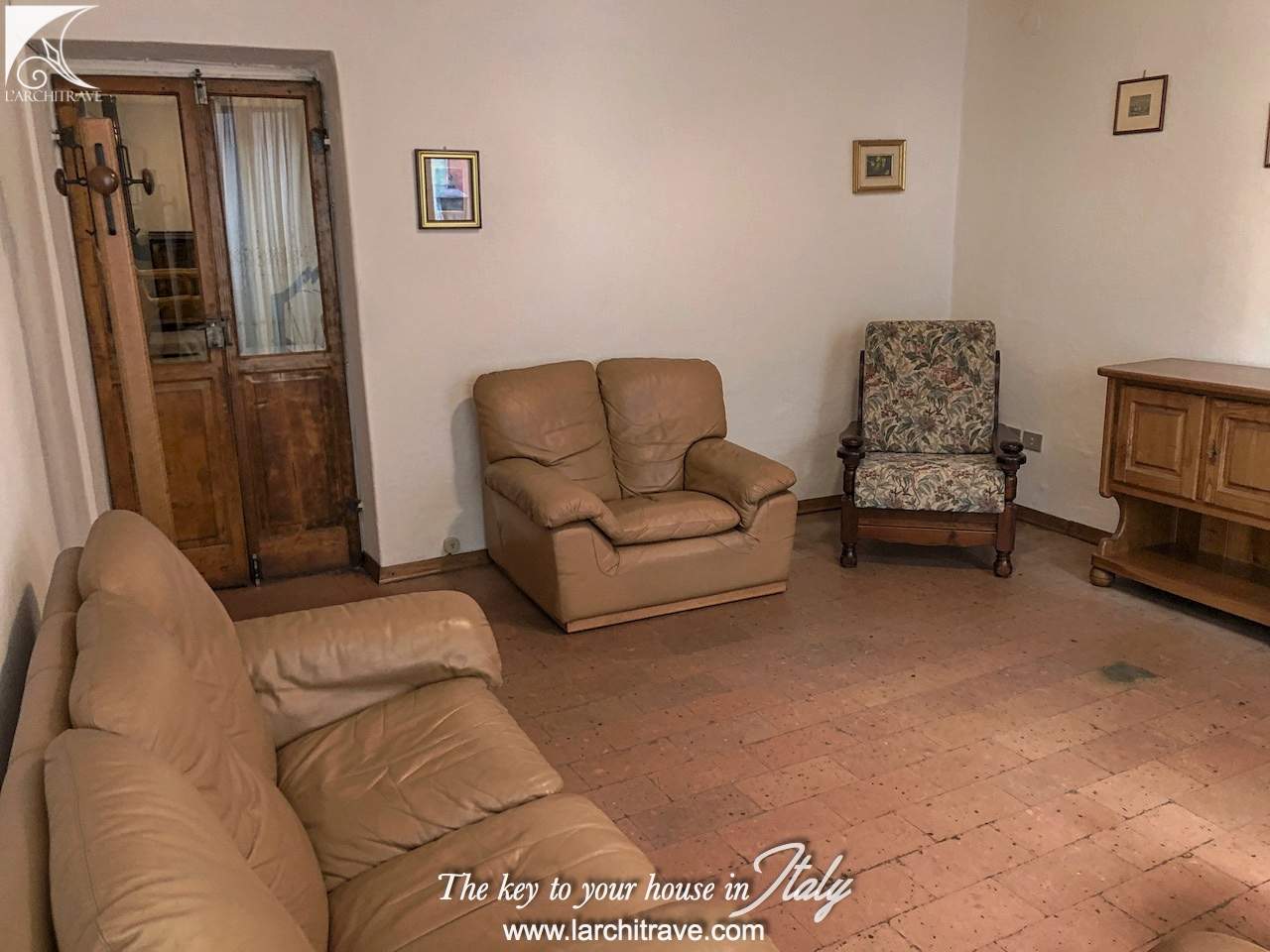 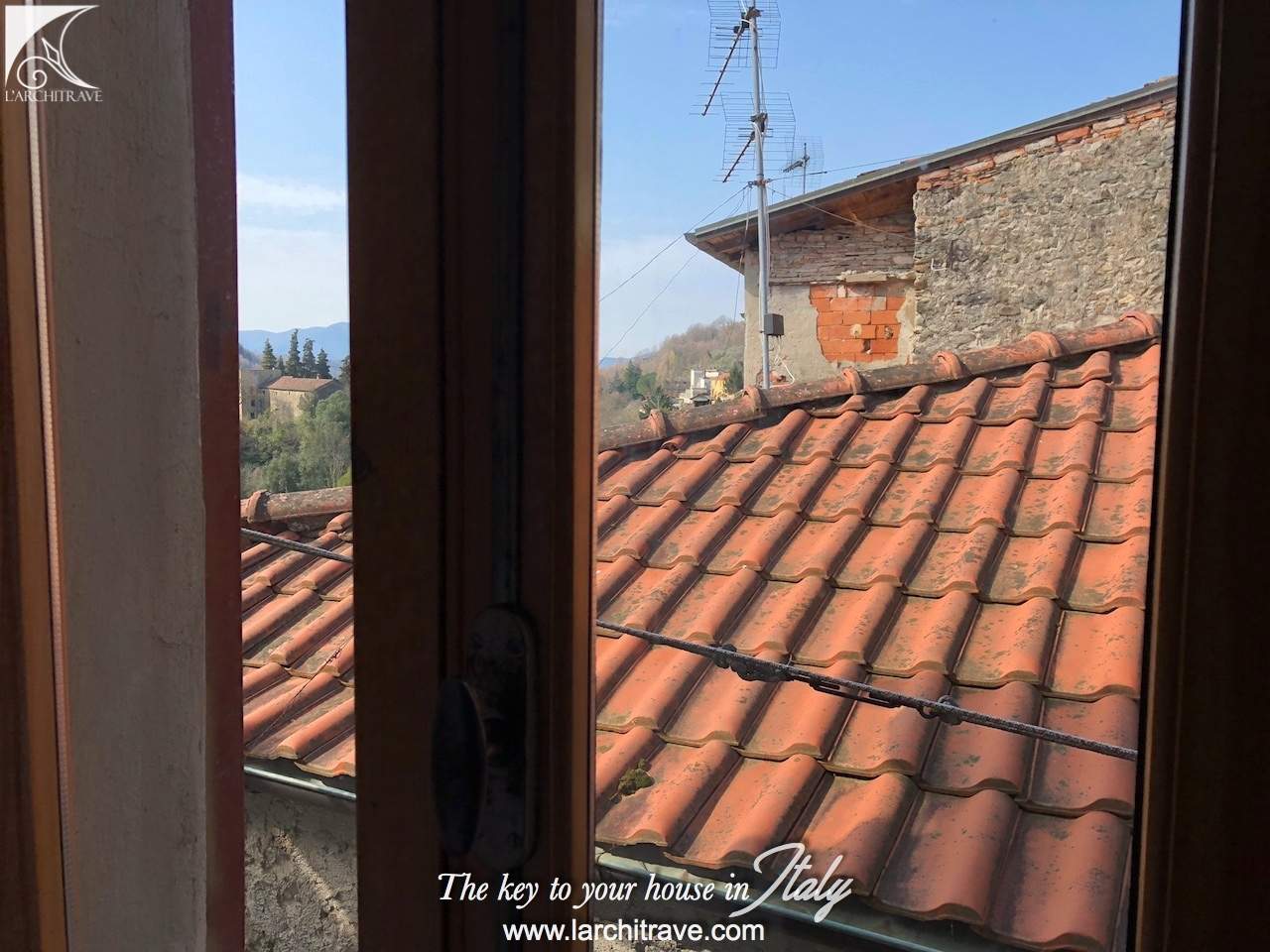 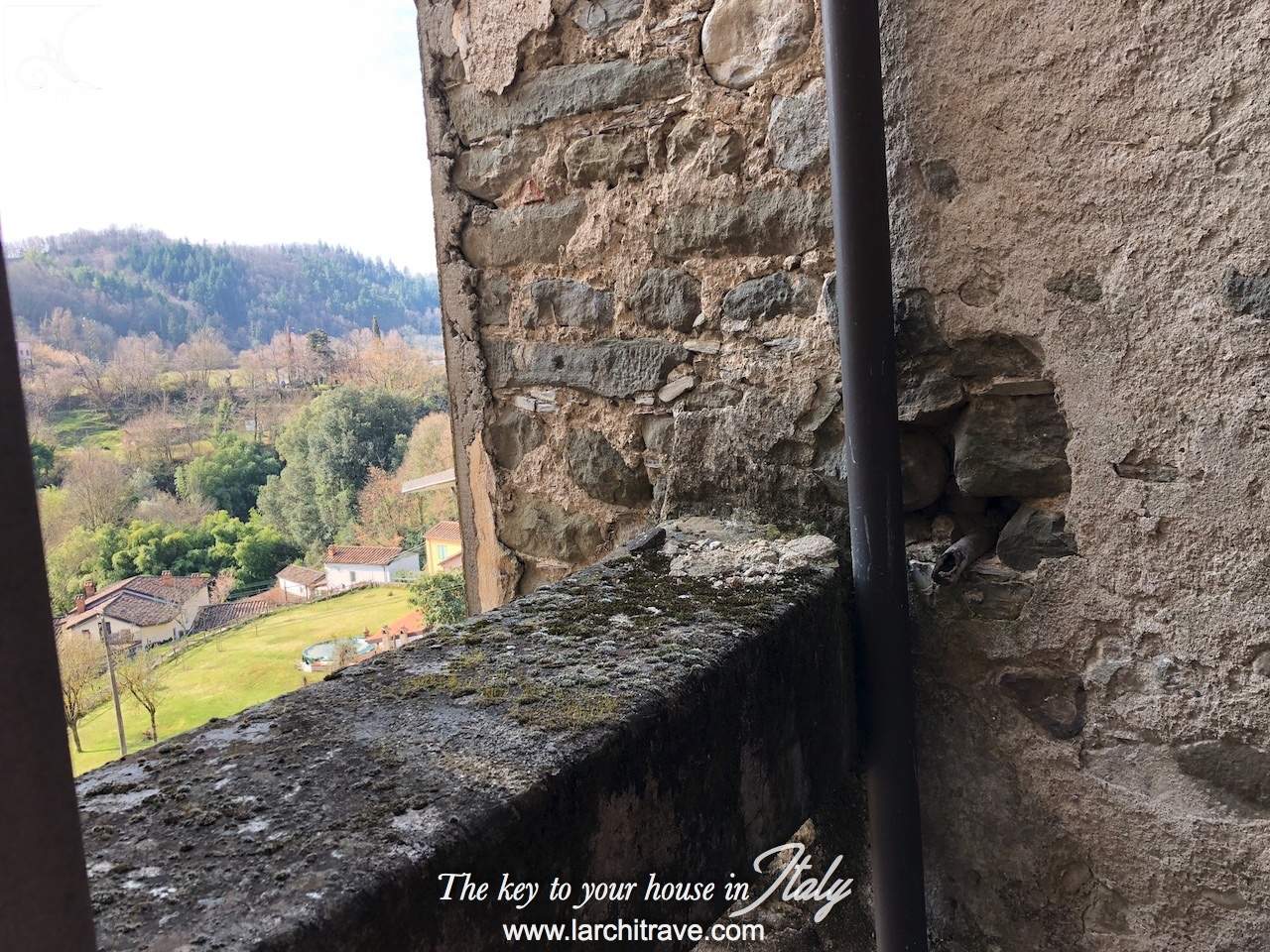 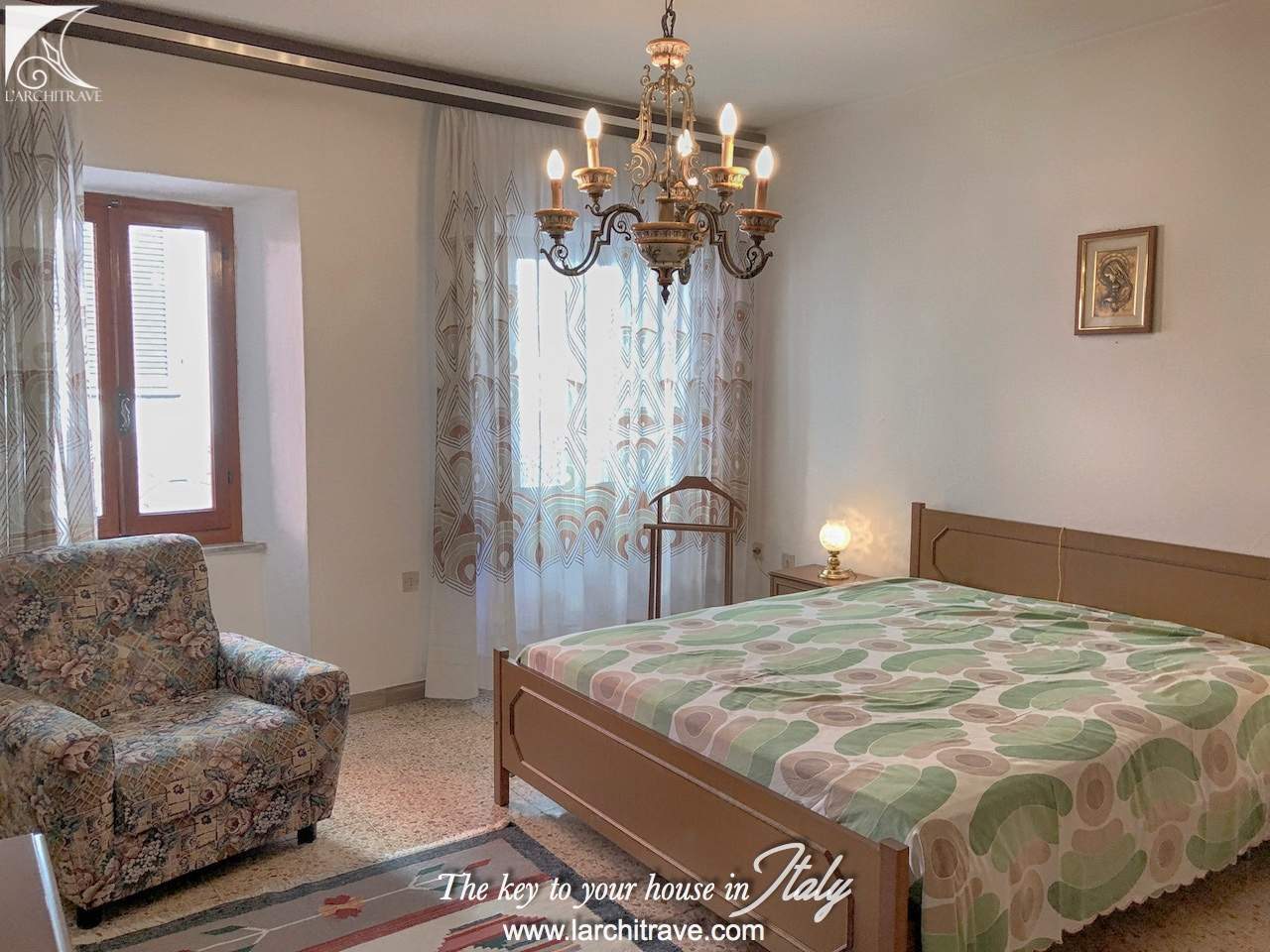 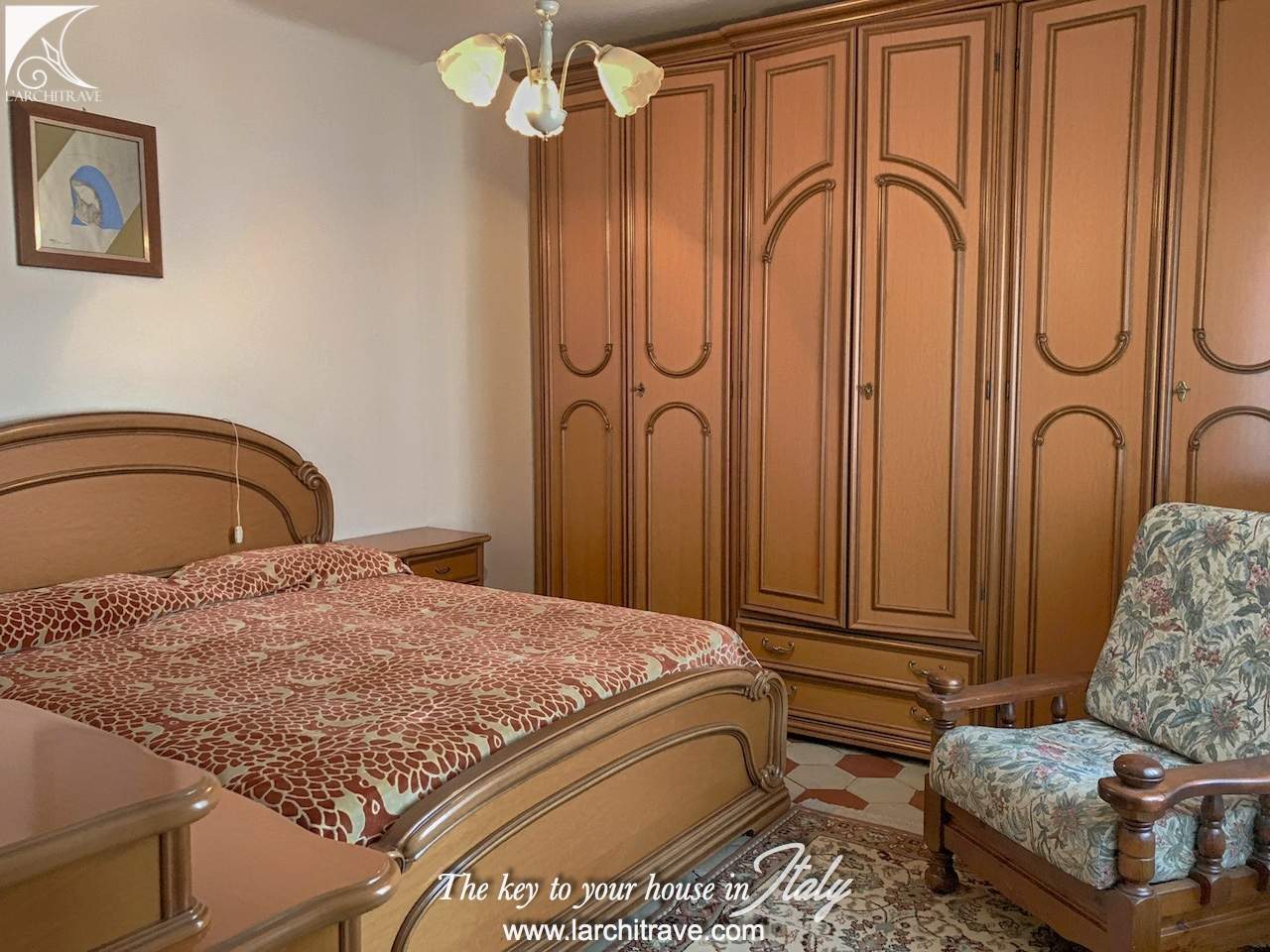 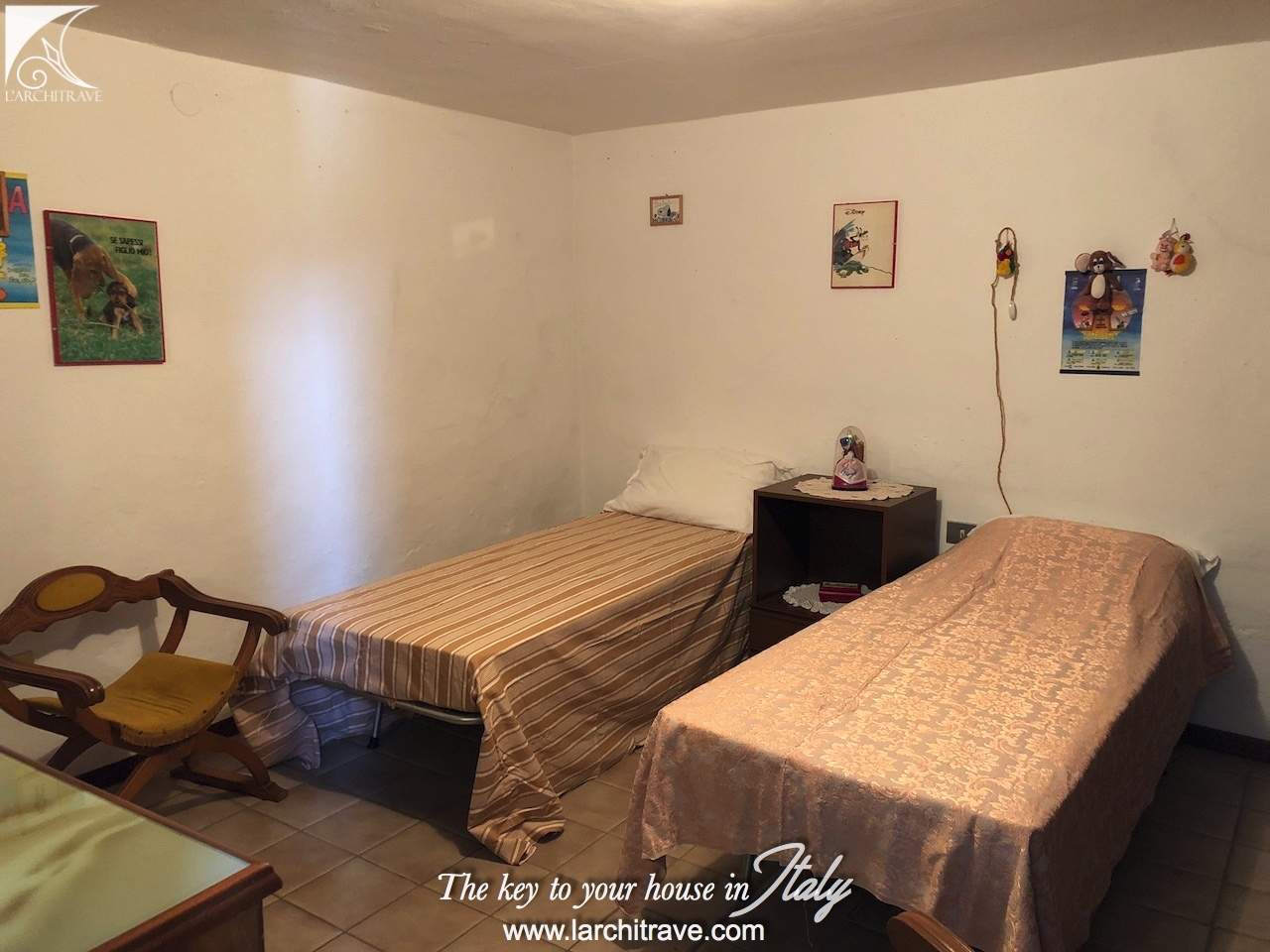 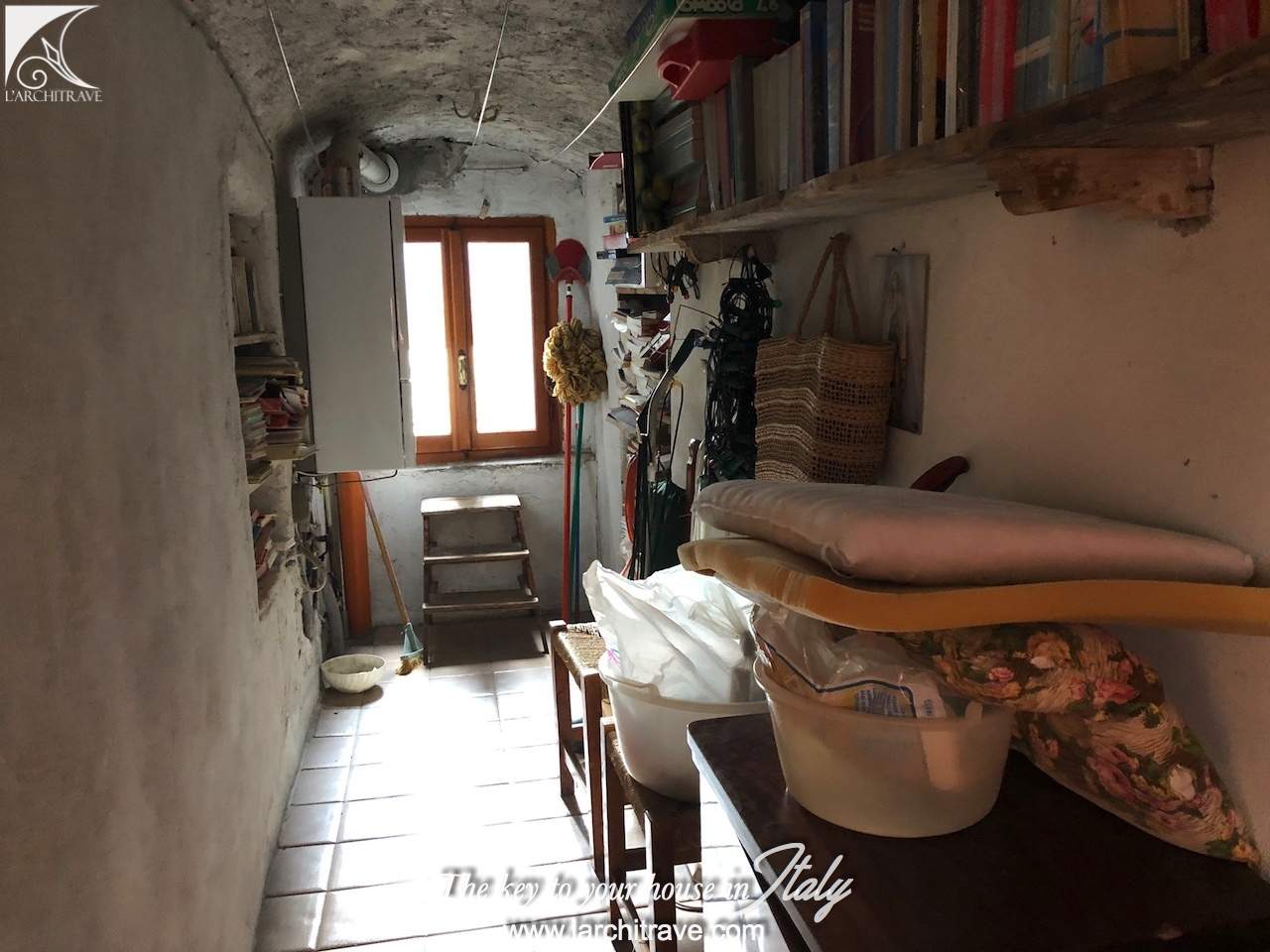 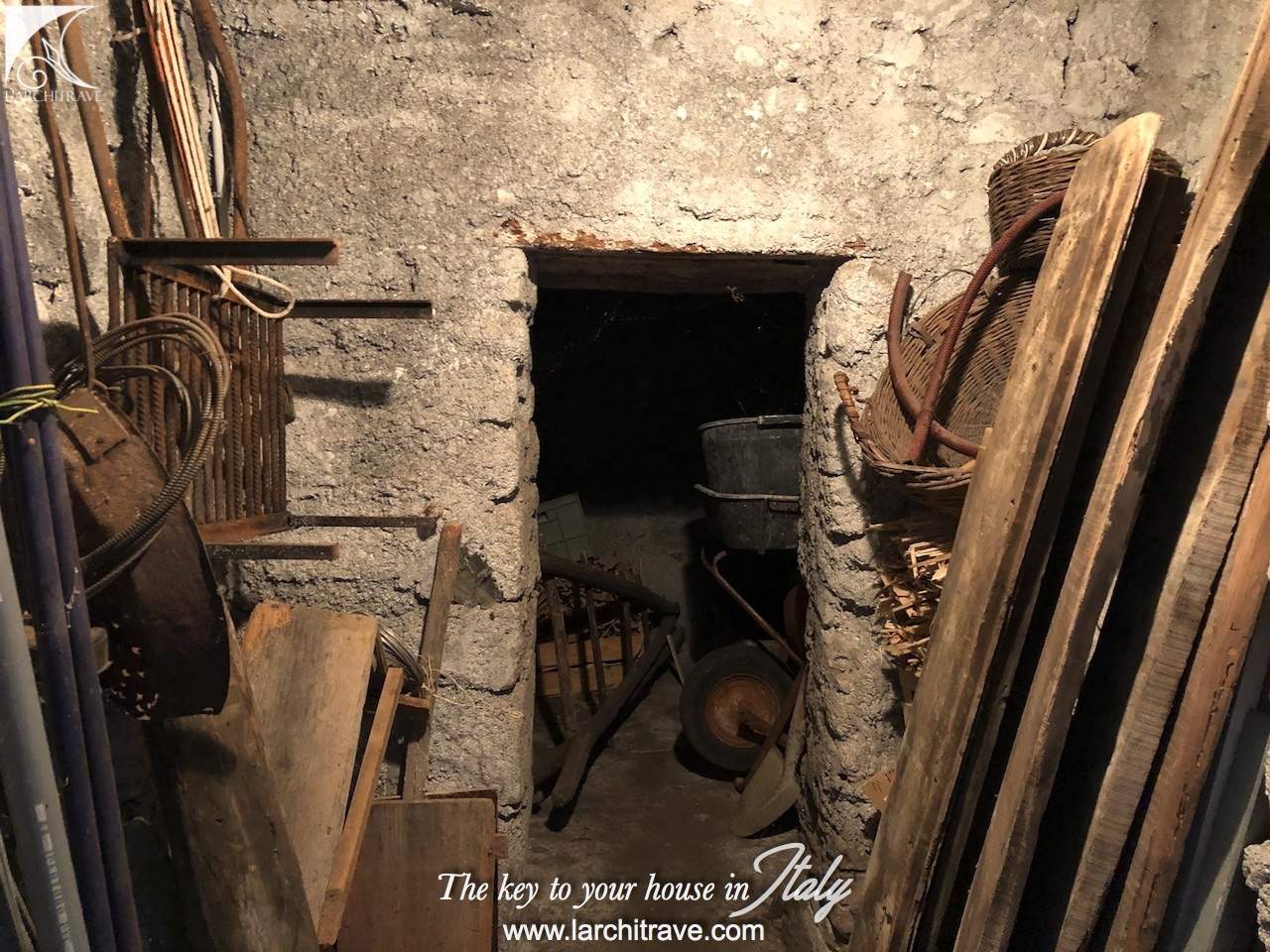 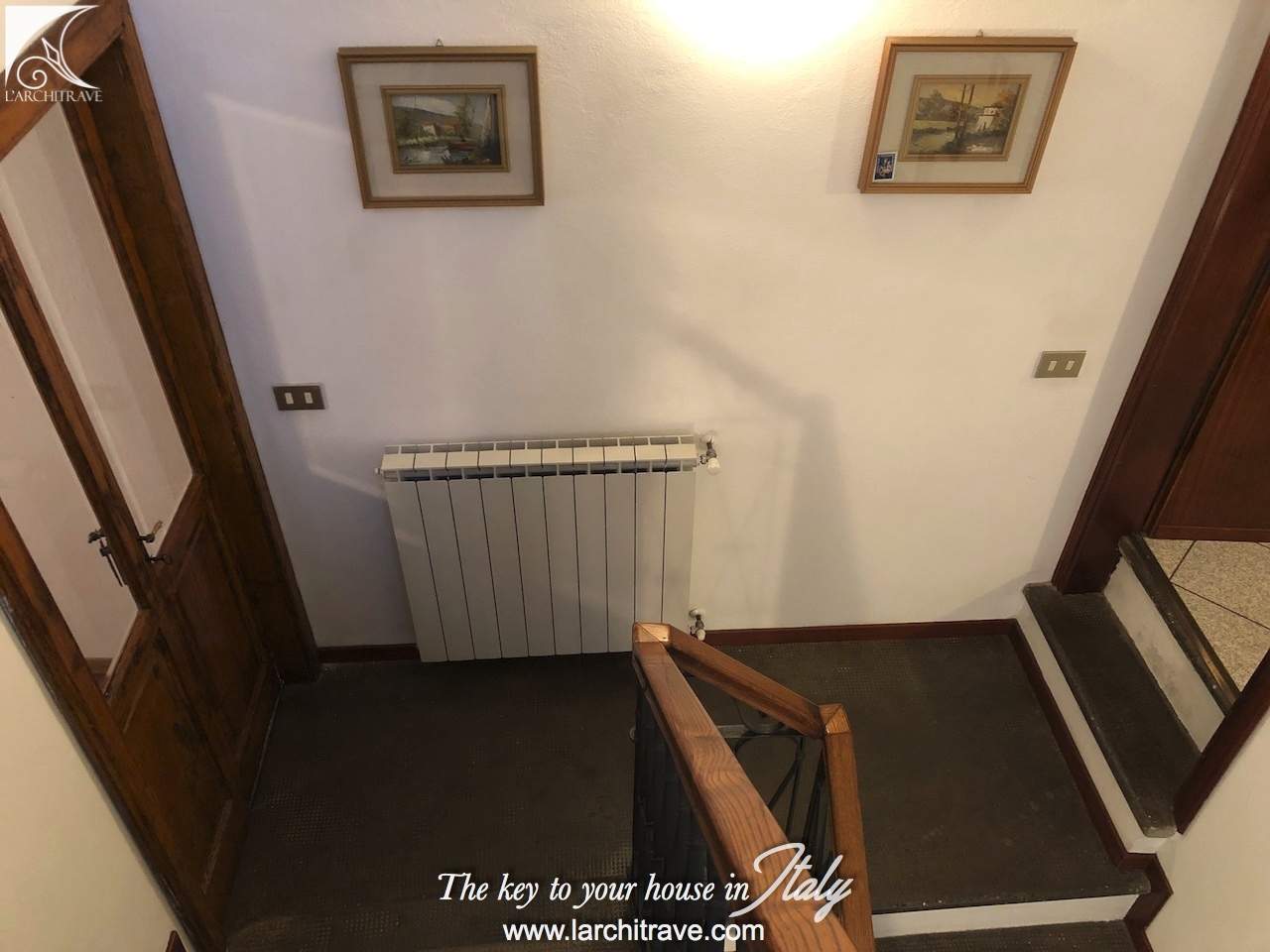 Set in the 13th century cobbled pedestrian street running through this charming village with shops and restaurant. The property has many original features with marble stairs and it feels very spacious.

Entered into a hallway with door to vaulted laundry room and a cellar; up a few steps to the half landing with bedroom and WC; on the next level there is a fitted kitchen, living room and a store room that could provide a further bedroom or bathroom; on the next level there are two bedrooms and a bathroom which is accessed both from the hallway and from the main bedroom. There is a further small room at the top of the stairs.

From the outside there are doors to a further two cantina. The house is being sold furnished. Complete with main services and has central heating.

Licciana Nardi in Lunigiana is a small town in the Taverone valley with 13th century pedestrian street (the ‘borgo’) flanked with local shops. Central in the town is the Piazza del Municipio which hosts the 16th century Malaspina castle and many festivals such as the Chestnut Festival in the autumn. The castle is linked to the baroque church by a covered bridge so the nobles had direct access to prayer and dealings with the local priest. There is also a bank, schools, restaurants and medical facilities. Licciana has a river running through it which offers a great recreational space in the summer months with beautiful river swimming in the clear rock pools. The nearby village of Monti has a castle on the hill above and offers a good selection of amenities.

Lunigiana is a magical part of Tuscany. The rolling landscape is liberally sprinkled with castles of Medici or Malaspina vintage and for lovers of the coast the spectacular Ligurian coastline is close by. The golden sandy beaches around Lerici and the pebble coves of the Cinque Terre (UNESCO World Heritage Site) are ideal for swimming and sailing in the summer. The area is criss-crossed with marked footpaths for walks to the hills and mountains. The airports of Pisa, Parma and Genova are all just over an hour away. 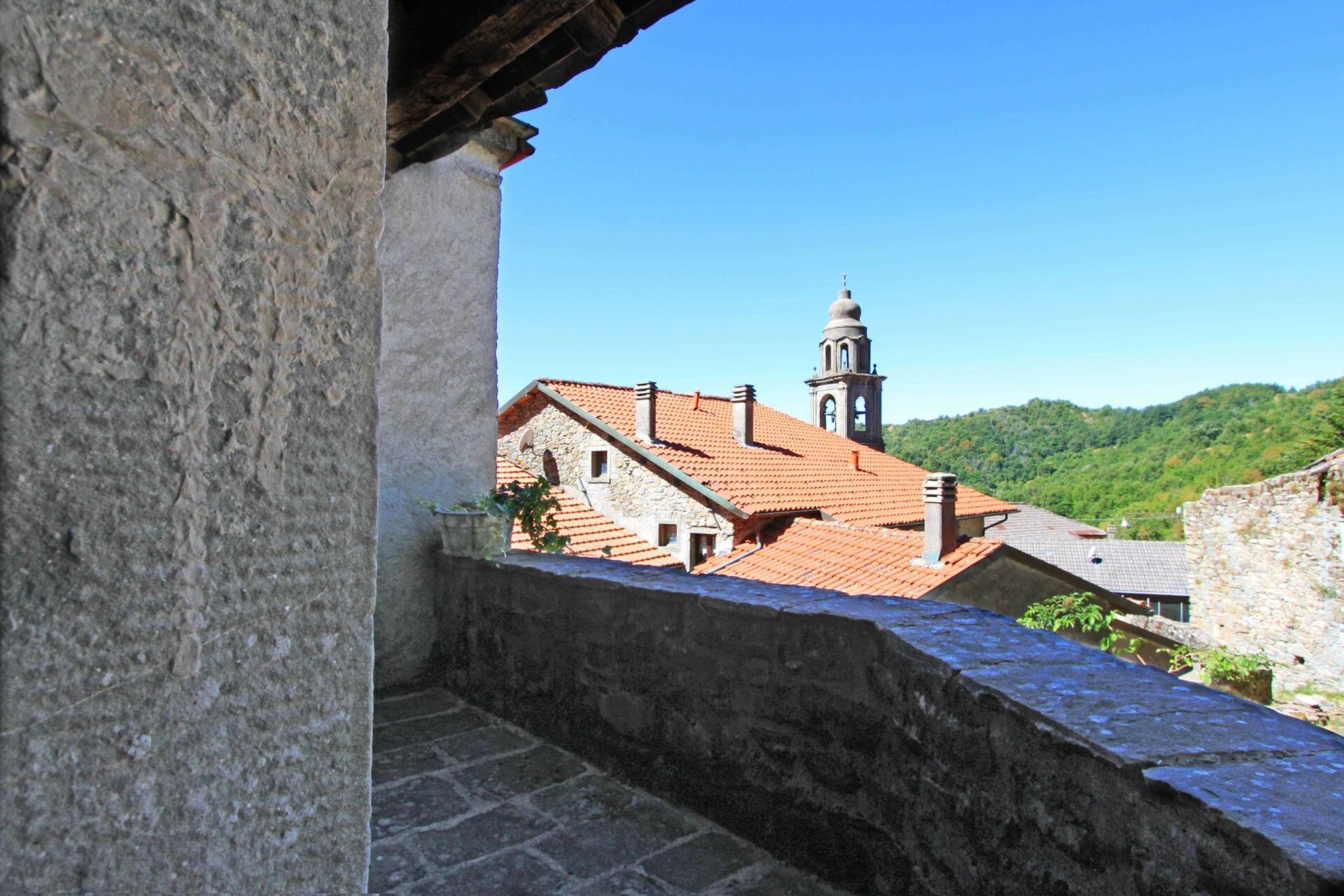 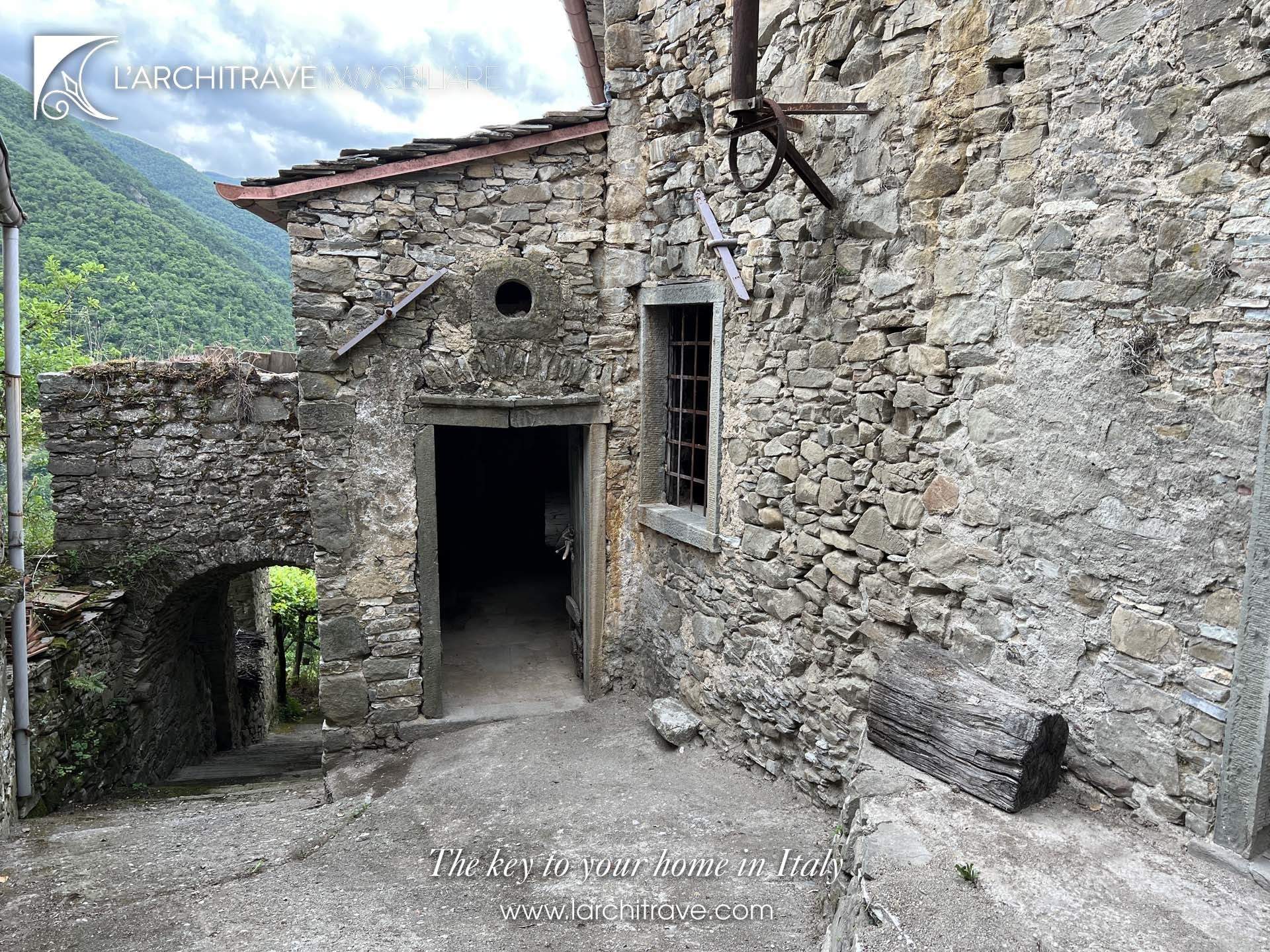 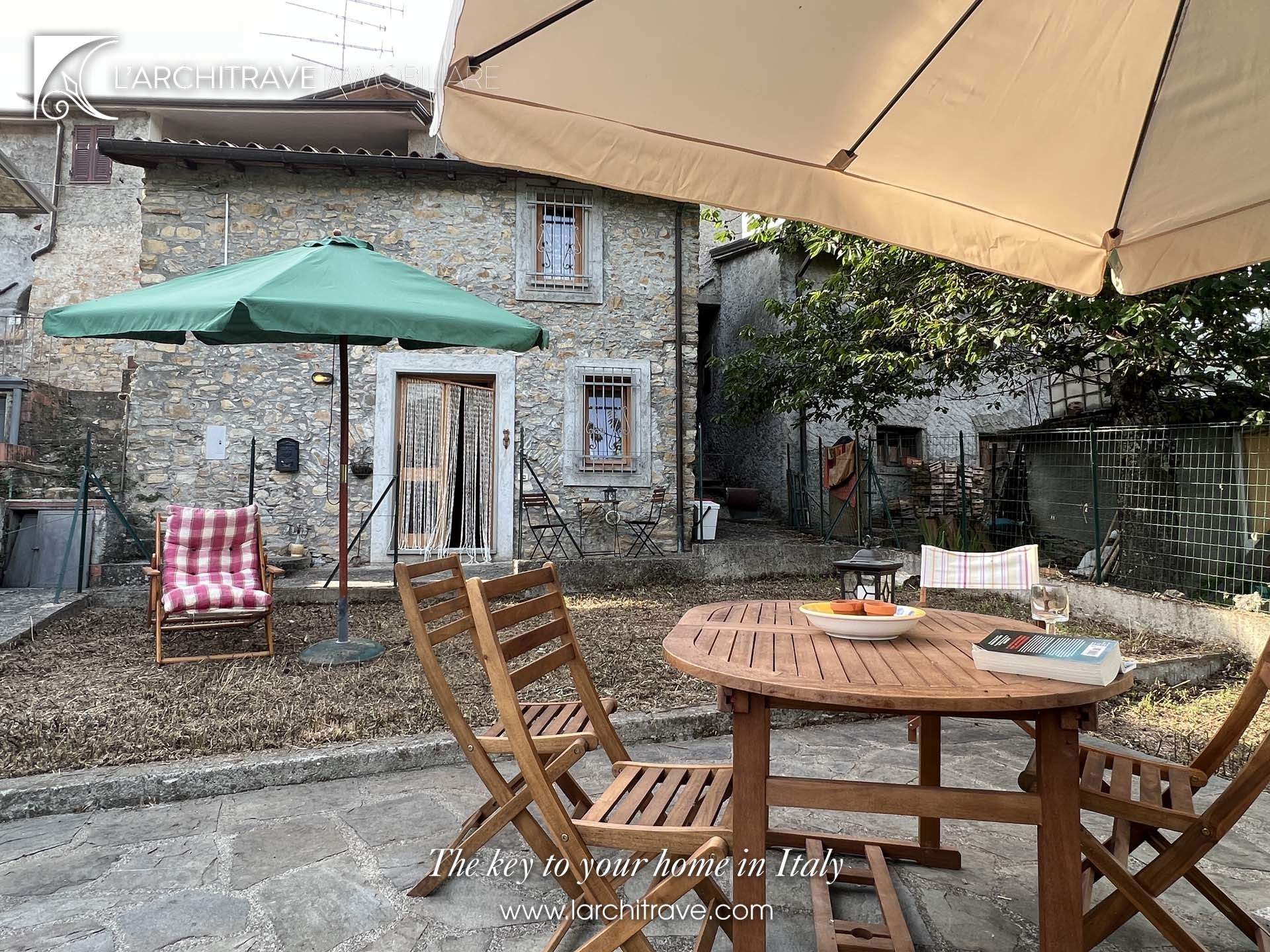 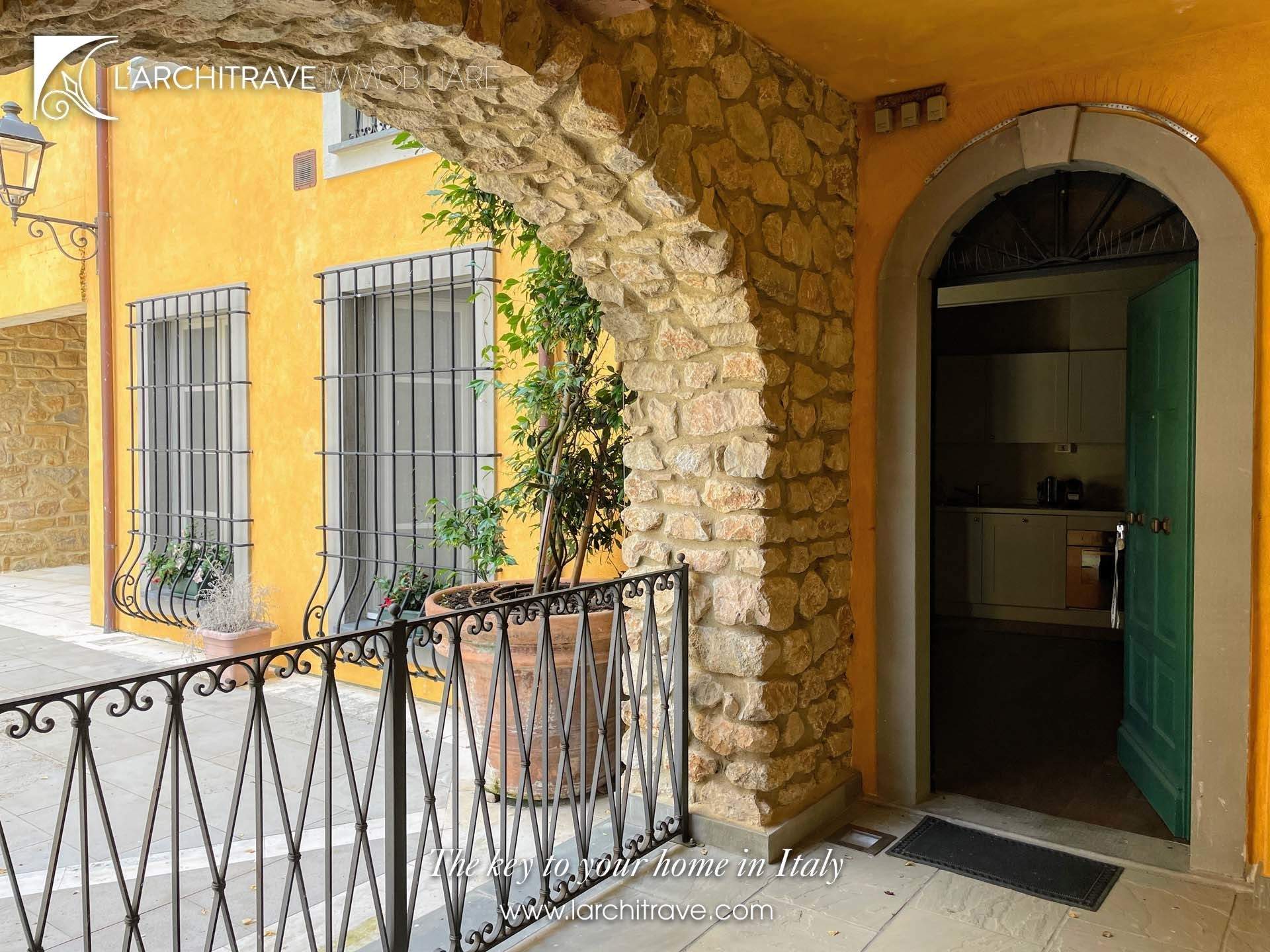 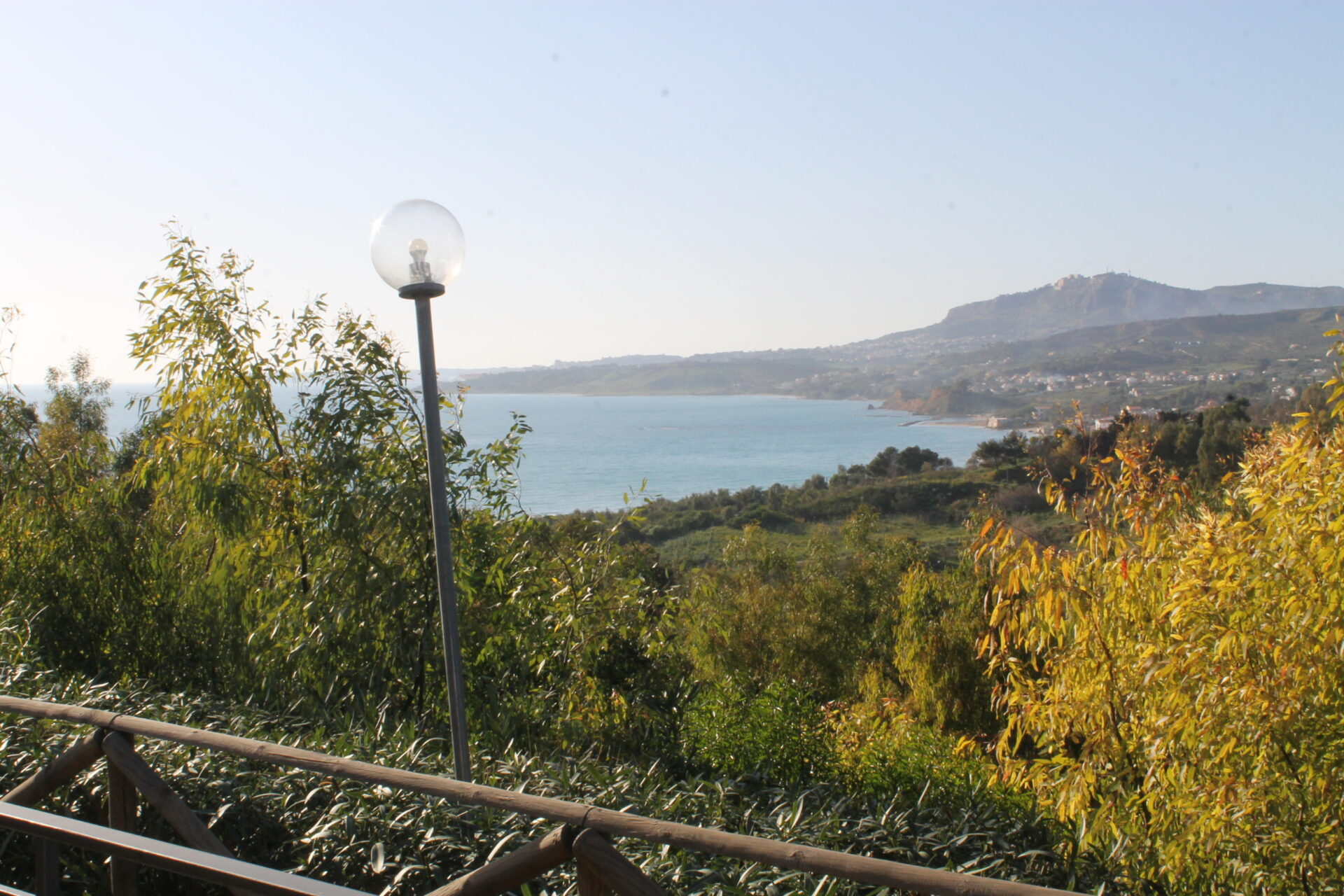