Nice place of the Ligurian coast, Ospedaletti was founded in the ‘300 by the Knights of Rhodes, who erected a hospital that then gave the name to the country.
In addition to the historical center you can admire Villa Sultana, a monumental three-domed building built in the early twentieth century, which from 1911 to 1924 was the prestigious home of the first Casino of Italy and a place for the European aristocracy.
Interesting the circuit of the old walls of which some watchtowers are still preserved.
Other recommended stops are the visit to the Sanctuary of the Madonna delle Porrine, just outside the town center, built around the middle of the 16th century and 6 km away, in the Coldirodi area, the Rambaldi Art Gallery which has over 100 paintings from the 15th to the 19th centuries.
Ospedaletti, in more recent times, from 1947 to 1972, hosted an internationally renowned motor racing circuit, where the greatest pilots of the time ran from Fangio to Ascari.
The main industry is tourism, highly developed thanks to the mild climate and the beauty of the places. 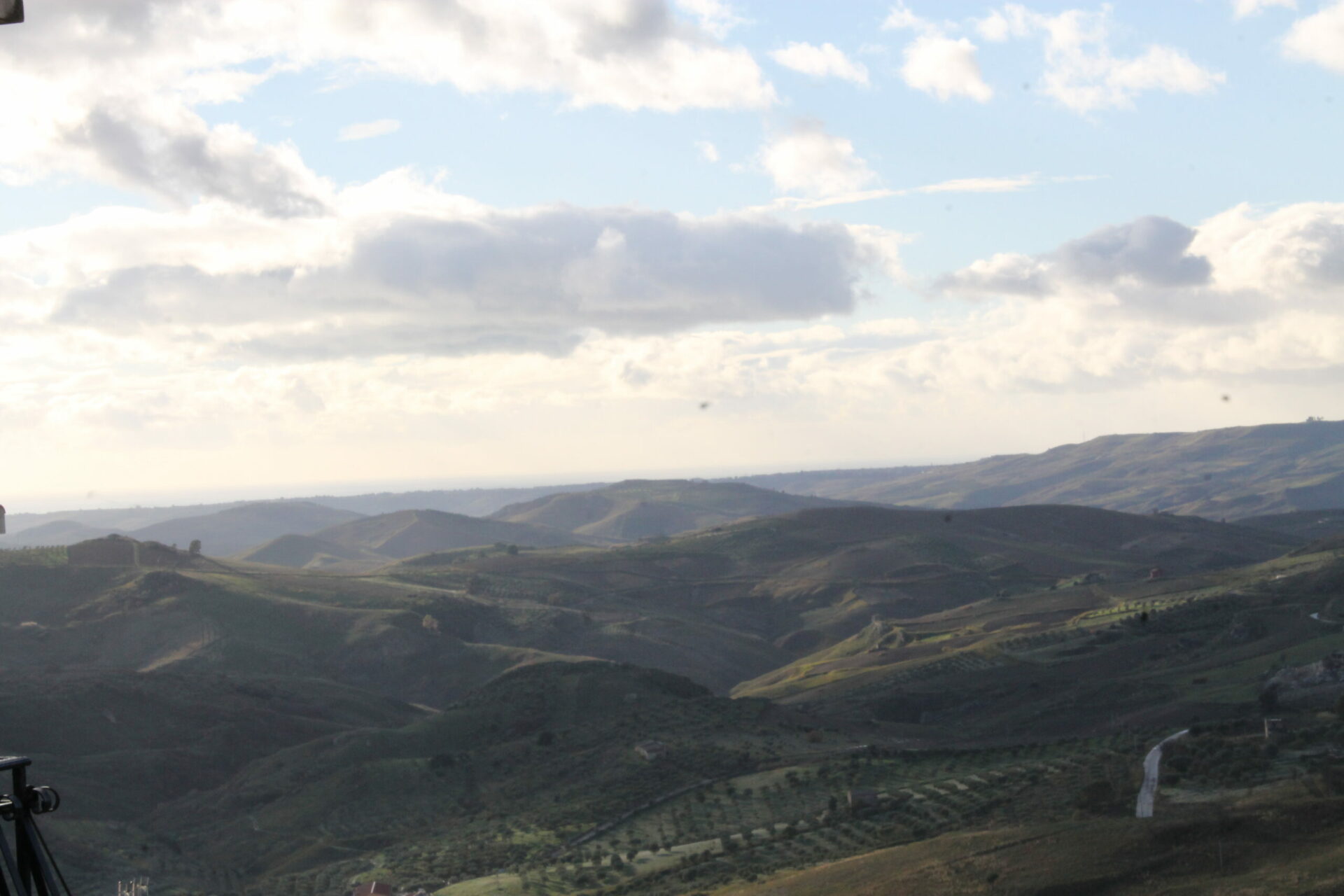