With a sensational feature space measuring nearly a hundred square metres under a seven-metre high ceiling, Loft Apartment Balarm is not your typical two bedroom town apartment. The meticulously-preserved Arabian decorations on the original roof beams give it a personality and character which would be genuinely impossible to replicate.

AN ENORMOUS SIGNATURE SPACE
As you will immediately understand when stepping through the front door of Loft Apartment Balarm, it would be impossible to start describing this place anywhere except the epic living area. The vast open plan is enhanced by a neo-industrial metal and glass staircase and gallery, showcasing the fabulous ceiling to its fullest possible extent.

At the far end is a partially screened-off kitchen area which receives ample natural light, thanks to a trio of towering double windows distributed evenly along the longest wall. These each lead to marble balconies with original wrought-iron railings, overlooking the quiet street two stories below.

BEDROOMS AND BALCONIES
The pair of bedrooms are both large and of equal size, one on the upper and one on the lower floor of the loft. The lower one enjoys another balcony onto the same street. Each is connected to the principal space by a little lobby, off which is an elegant and spacious bathroom finished in marble, and a small storeroom. With another bathroom at the kitchen end of the home, convenience in your personal spaces will never be any kind of an issue here.

LA KALSA, PALERMO’S TRENDY MARITIME QUARTER
Loft Apartment Balarm is found in a seventeenth century palazzo building on Piazza Aragona in Palermo’s bustling and fashionable La Kalsa district. Running from the centre of the old town to the marina and sea beyond, through a series of meandering thoroughfares and green public spaces, this areas is home to some of the Sicilian capital’s most popular bars, restaurants and hangout spots. 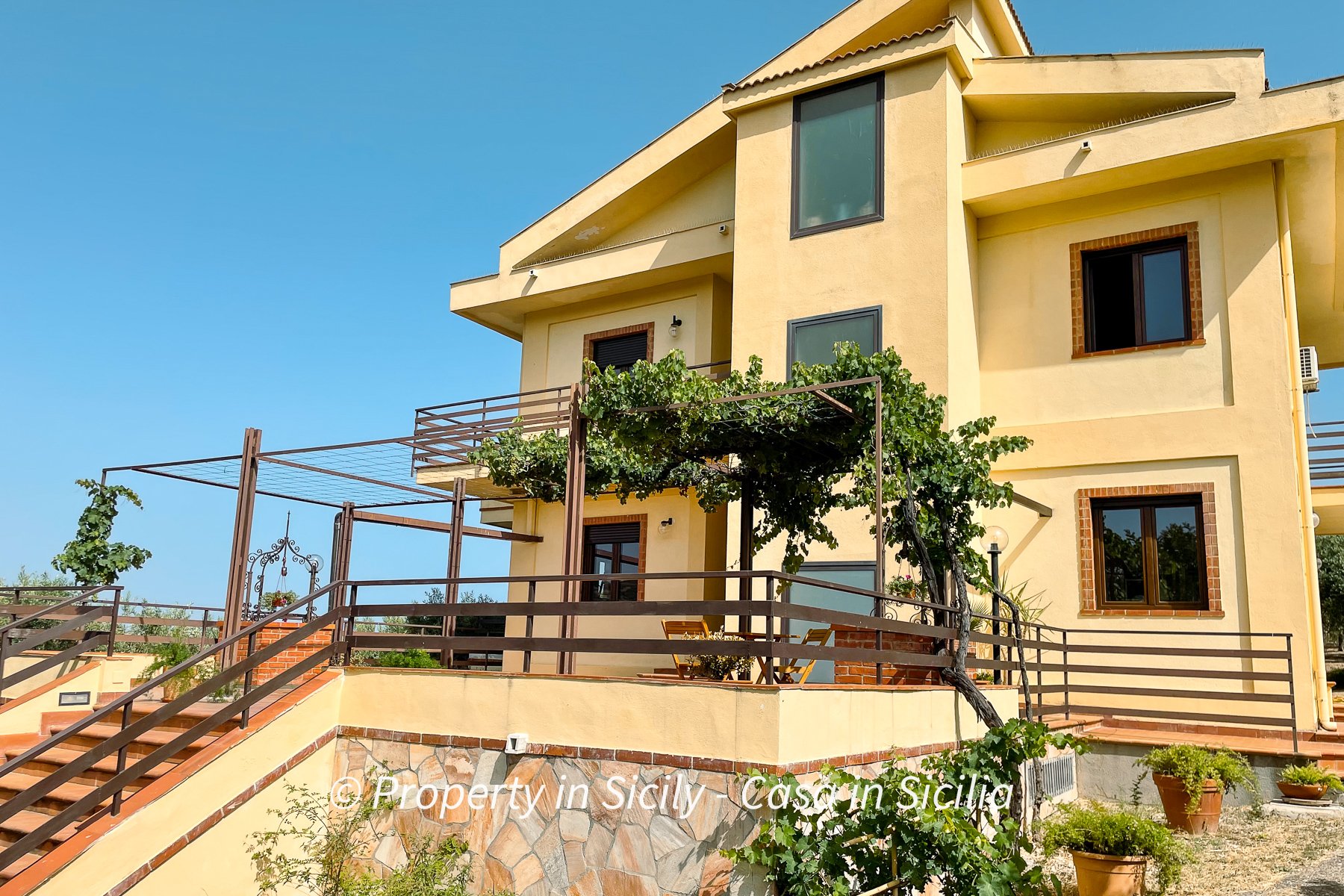 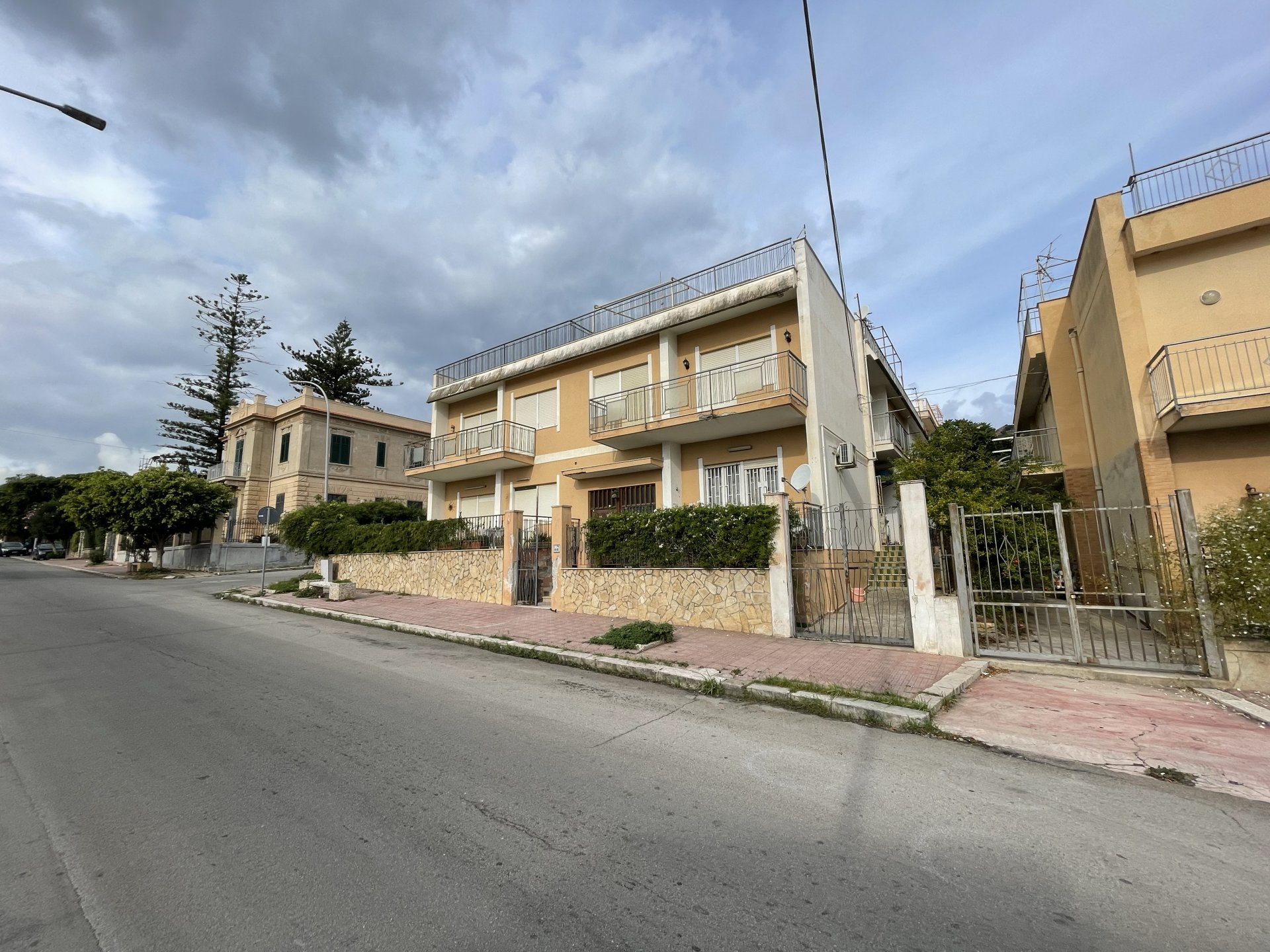 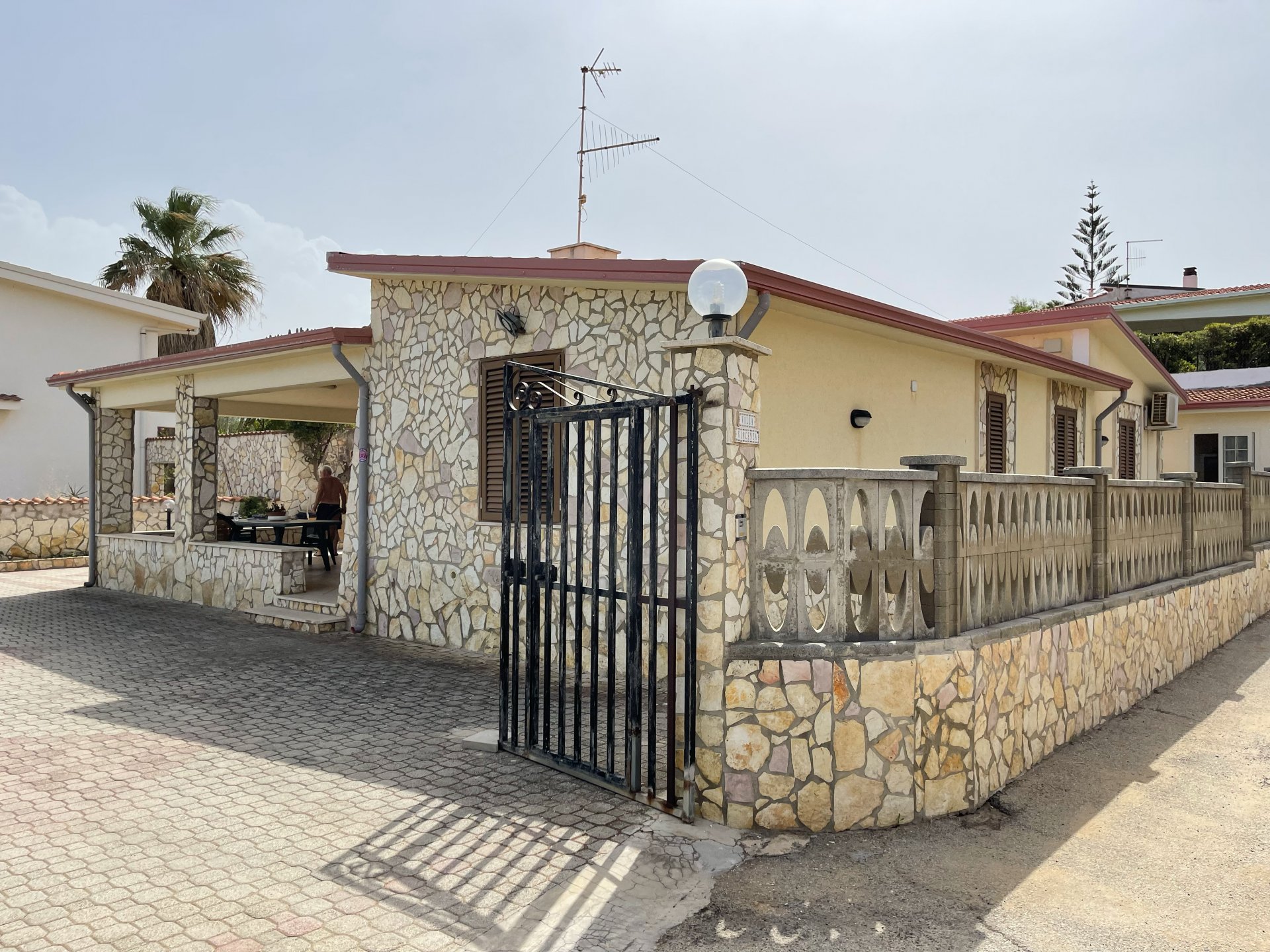 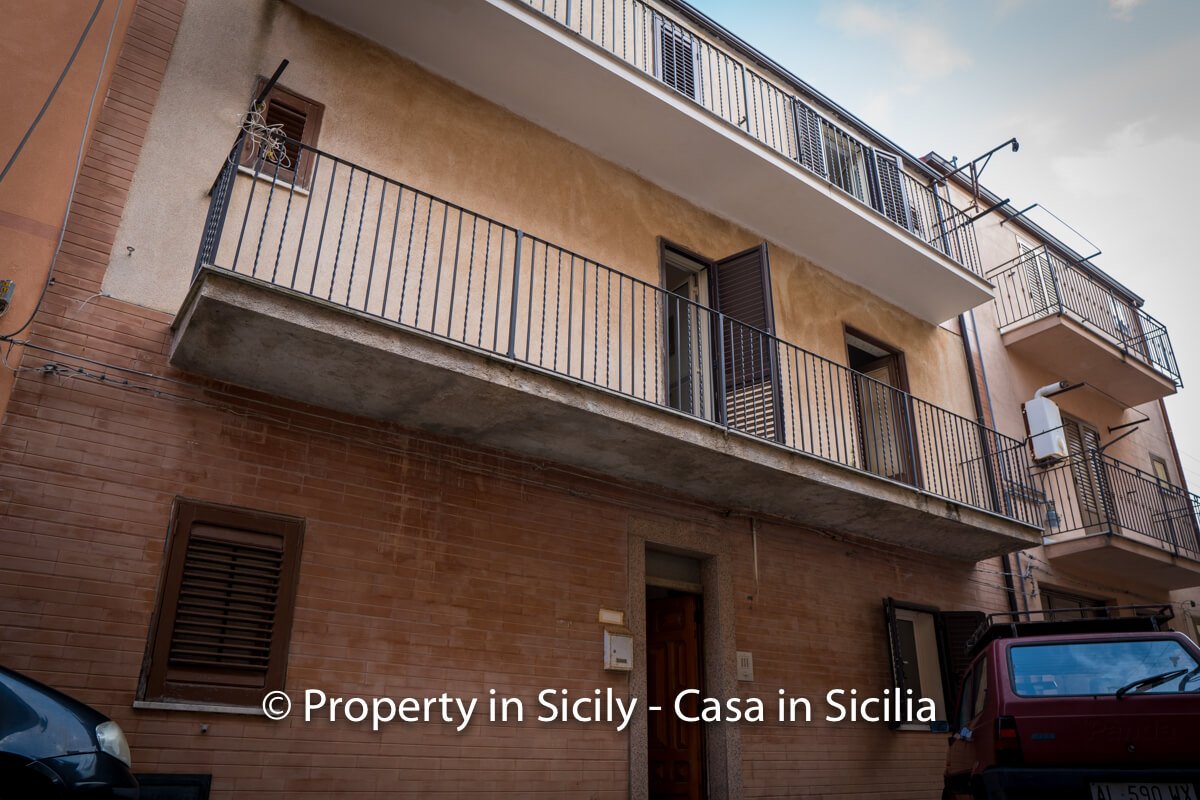