This beautiful building of about 800 sq.m. is spread over 3 floors plus the attic, on the ground floor we find a shop of about 120 sq.m. which enjoys an almost unique position since it is the only shop available that front the beautiful main square of the town, this unit has recently been completely renovated, and it is possible to use it as a restaurant. Also on the ground floor with access from the beautiful original portal of the ‘700 we find 2 other rooms used as a warehouse for a total of 120 sq.m. in addition to the entrance hall of about 30 sq.m. with the ancient central staircase through which it is accessed the first and second floors. There are 2 habitable apartments one of 115 and the other of 130 sq.m. in addition to the balcony overlooking the main square, in each of the apartments we find the kitchen, the living room, 2 large double bedrooms and the bathroom, an arrangement that is repeated for the 2 other habitable apartments of the same sizes located on the second floor.

Servigliano is a unique medieval town as it was built on a quadrilateral architectural project (which repeats the ancient Roman system of decumani and cardi) by the architect Virginio Bracci who, commissioned by Pope Clement XIV, began in the second half of the 1700s the direction of the works for the construction of what until 1863 was known as Castel Clementino (in honor of the Pope) and which we know today as Servigliano, a name that dates back to the 1st century BC when Publio Servilio Rullo, tribune of Gneo Pompeo the Great, was the owner of the land on which the town stands.
In addition to this, the town of Servigliano offers a varied range of attractions starting from the culinary ones to get to the historical ones, up to those of entertainment, in fact in spring, summer and autumn.

This fantastic property, with the necessary updates of the systems, finishes and interior fixtures, represent an exceptional chance to develop a profitable luxury tourist accommodation business eventually with internal restaurant and spa area, thanks to the fact that it is located in the town of Servigliano which, after the cities of Fermo (with also Torre di Palme) and Porto San Giorgio, is the most popular tourist destination in the entire province of Fermo. 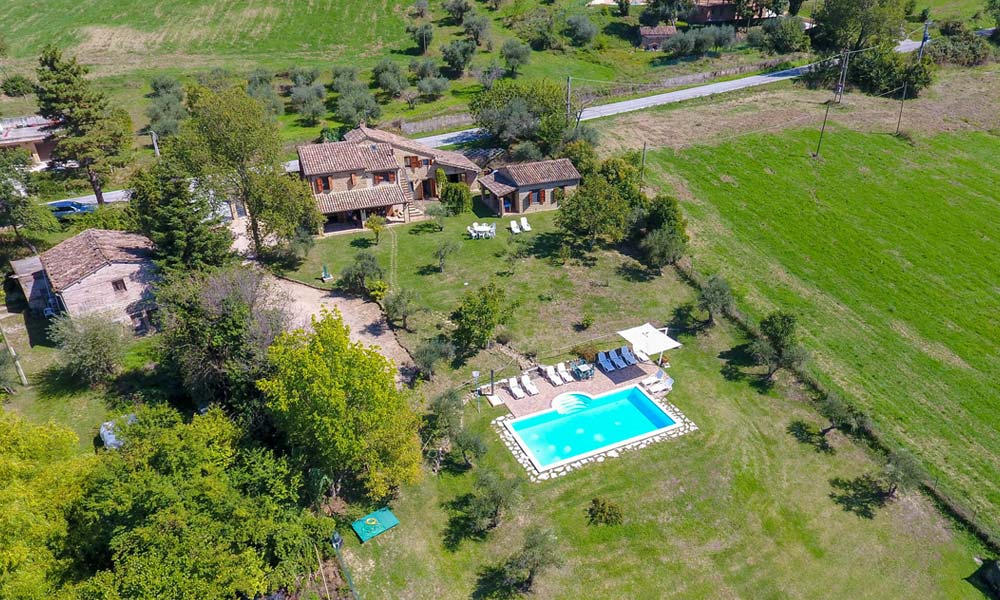 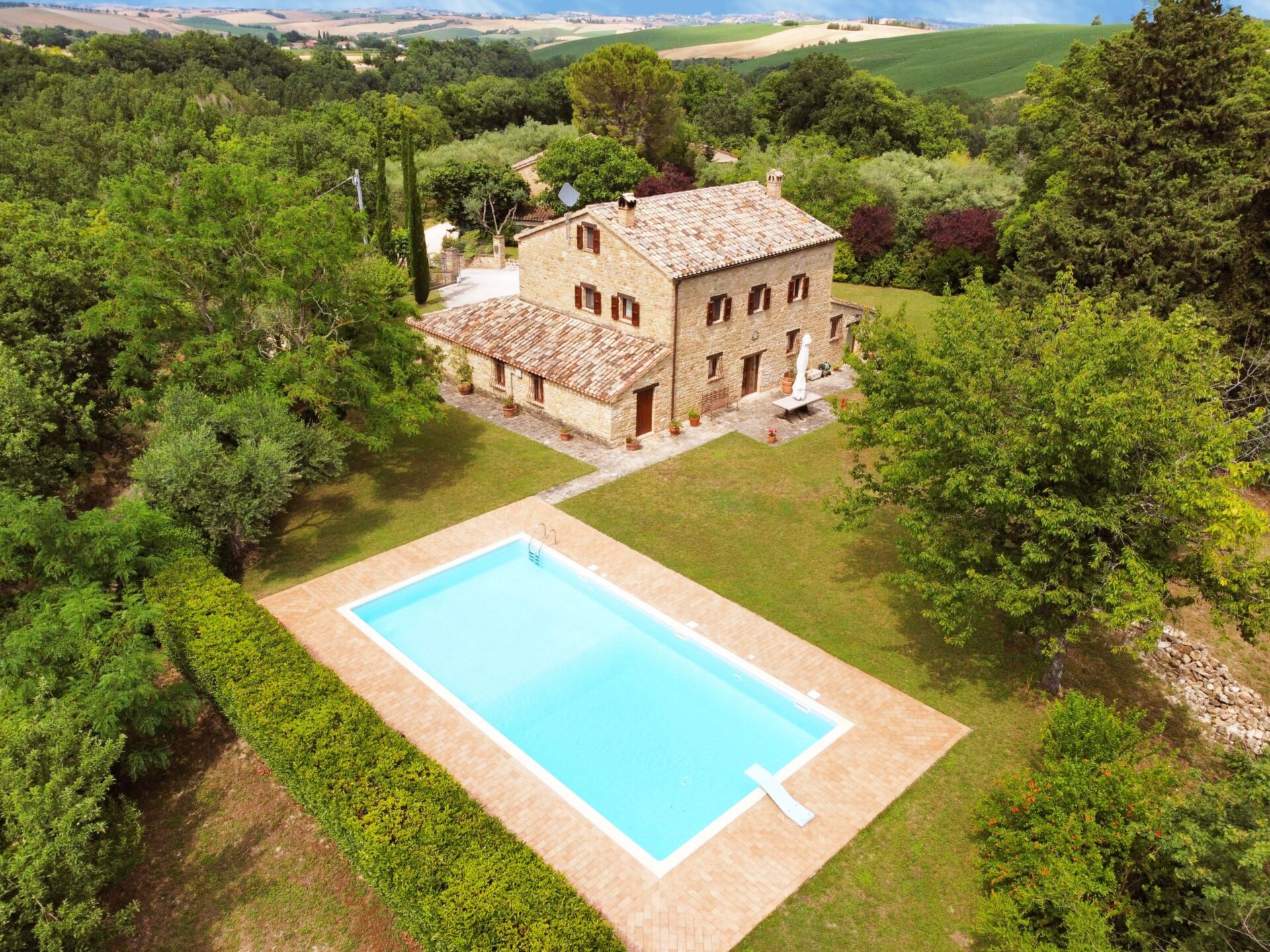