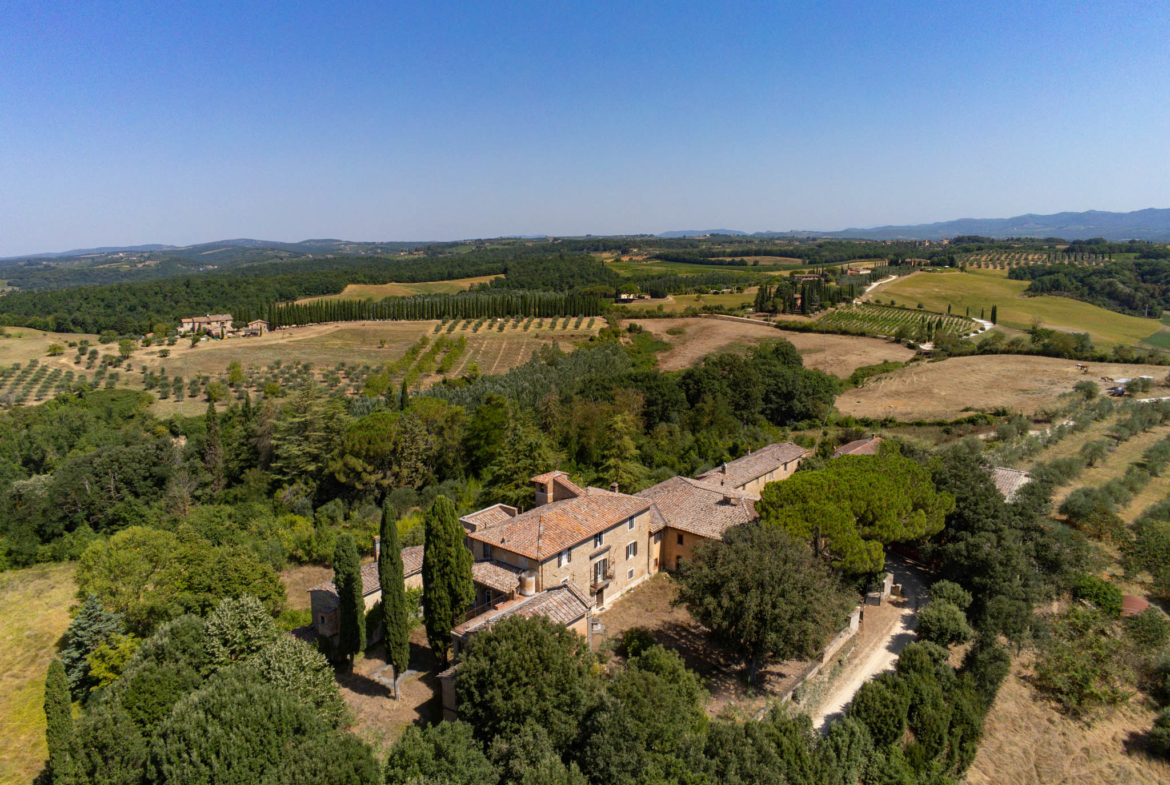 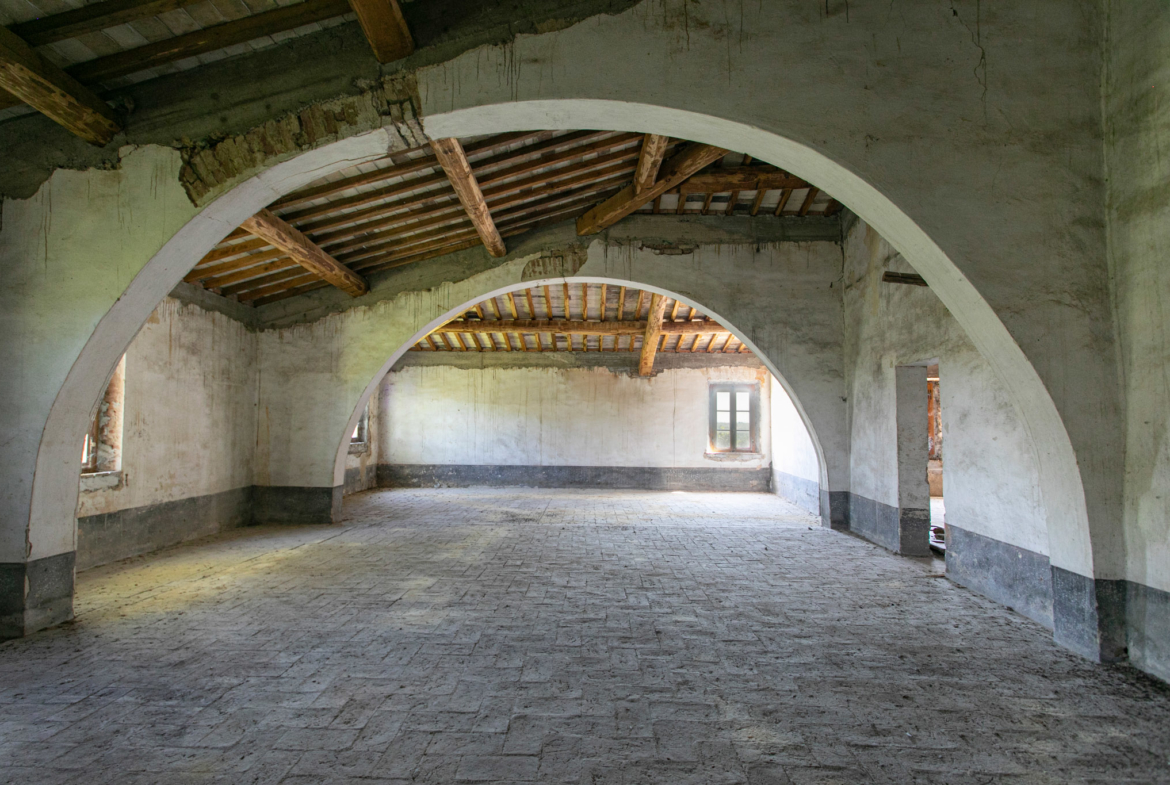 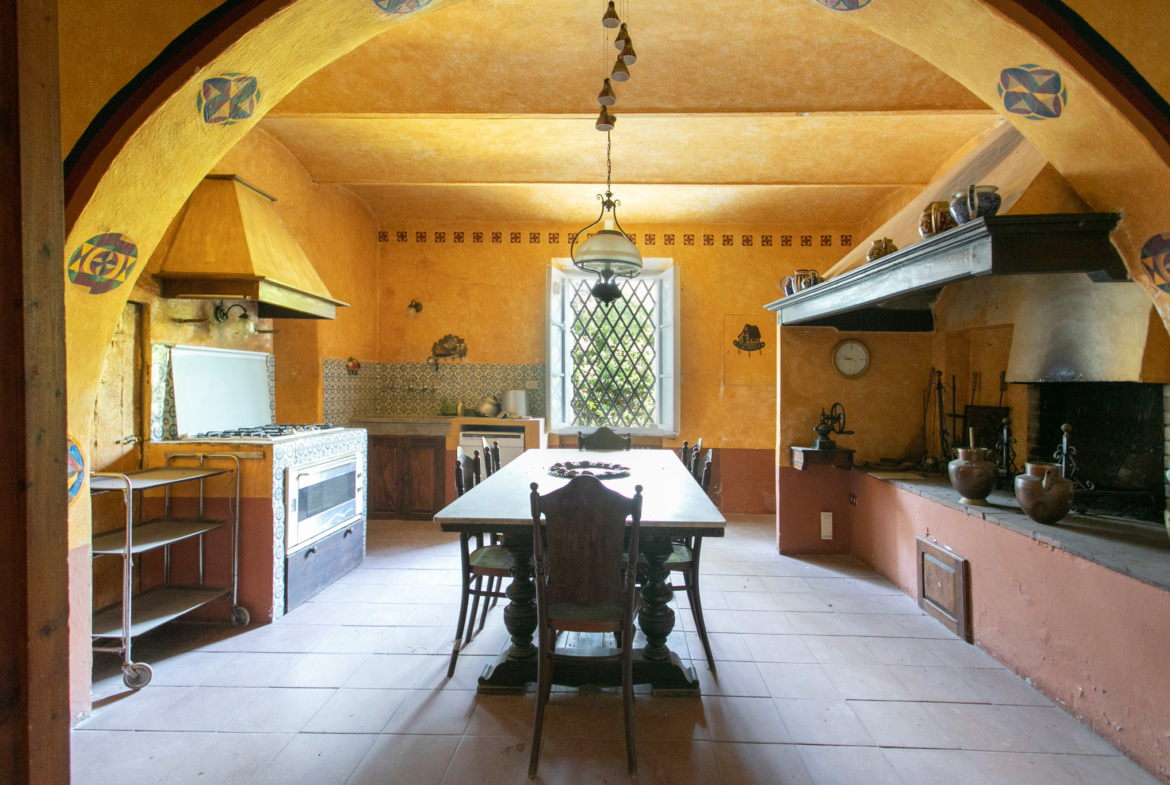 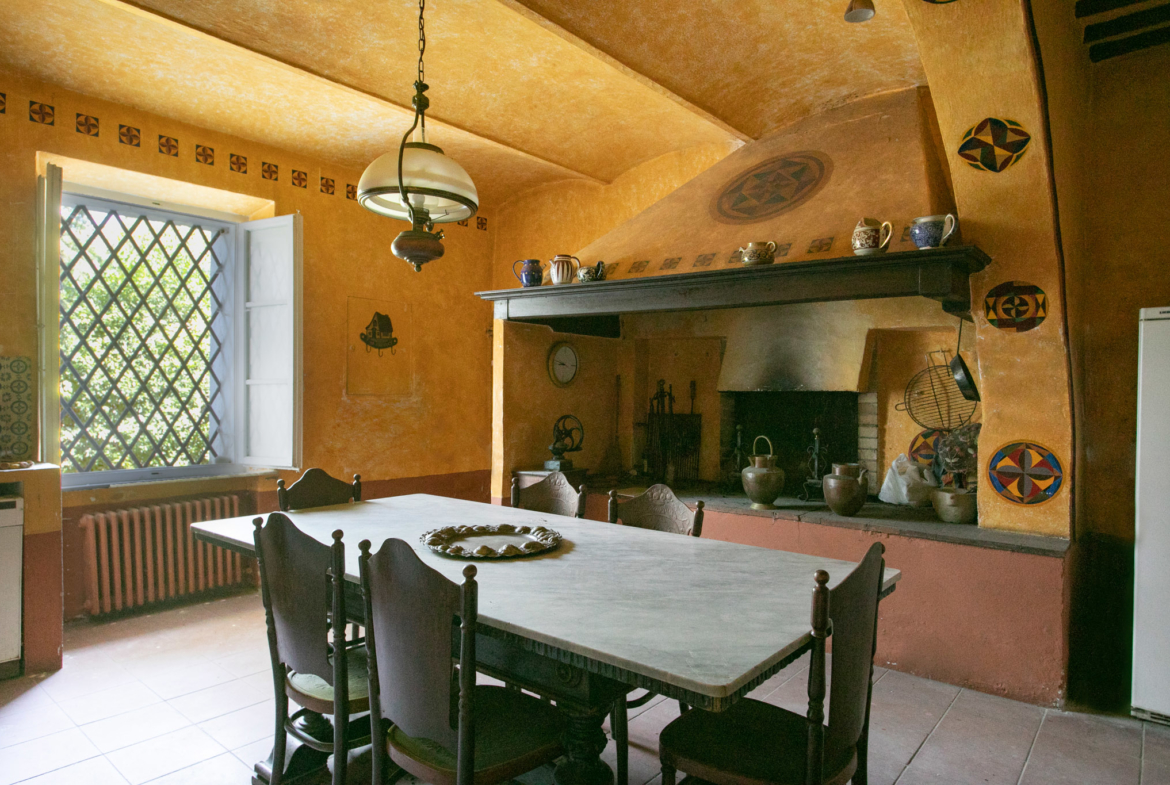 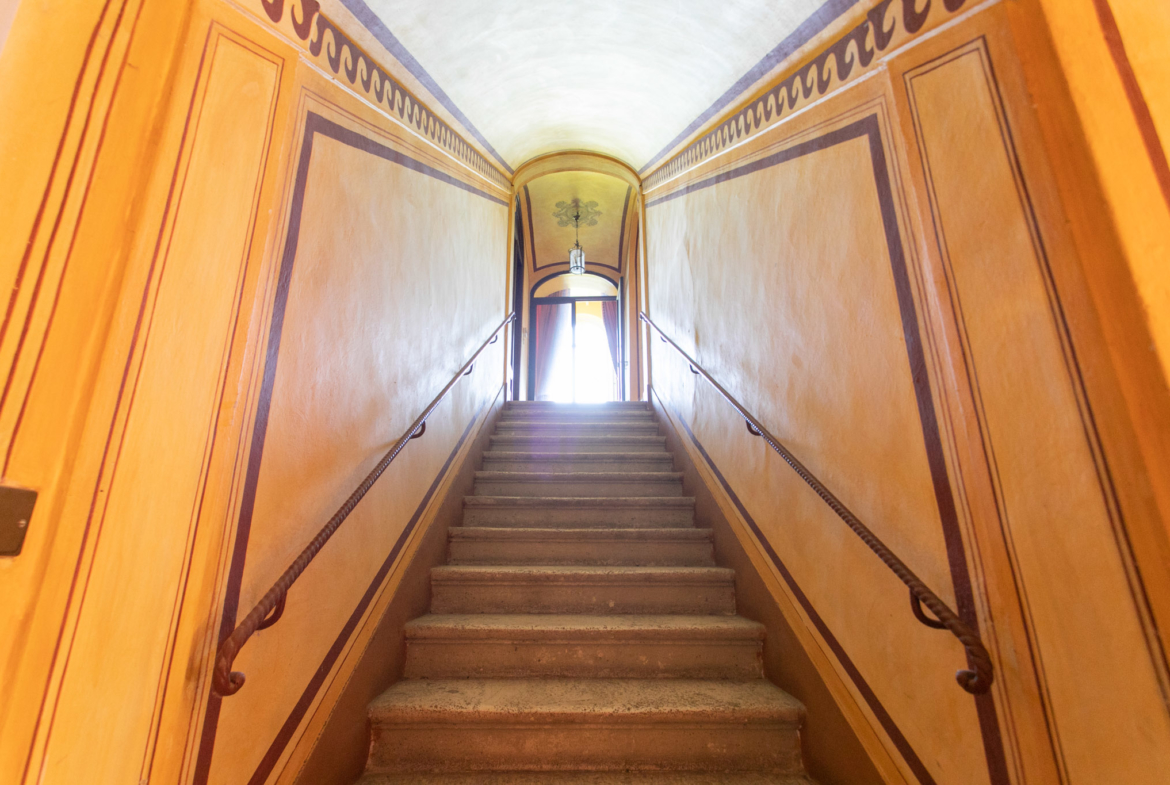 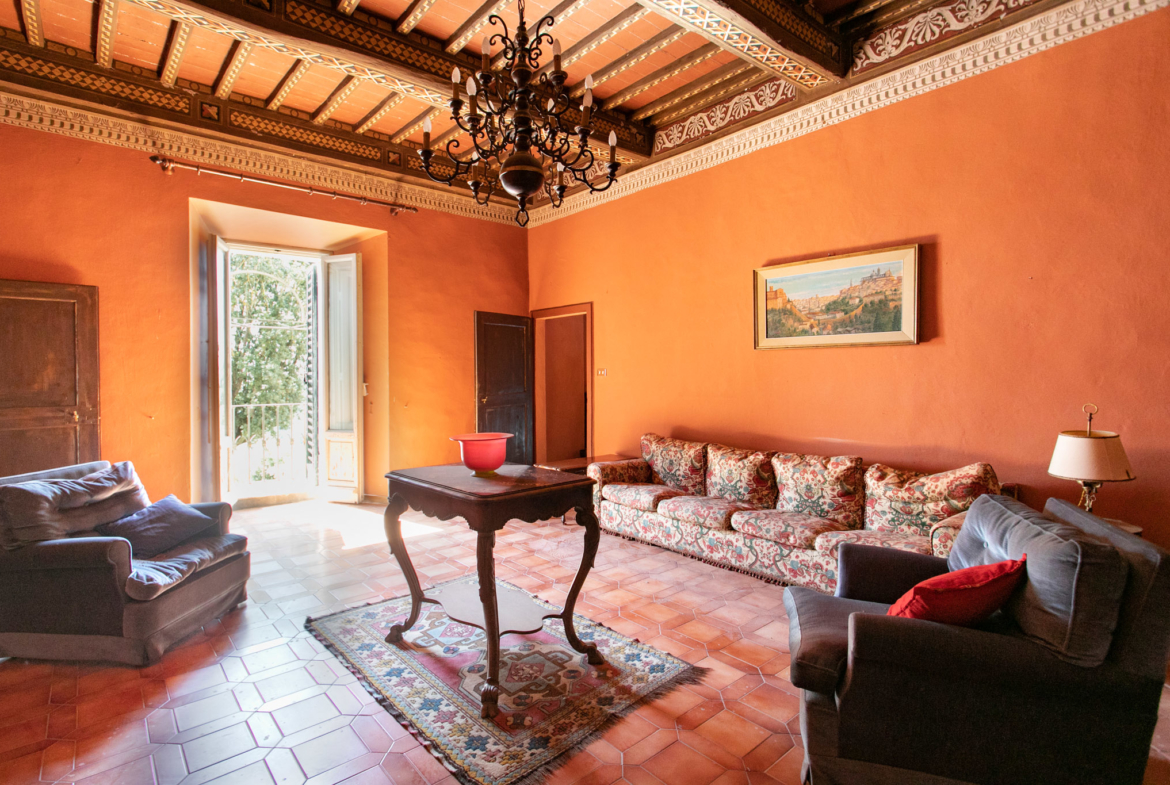 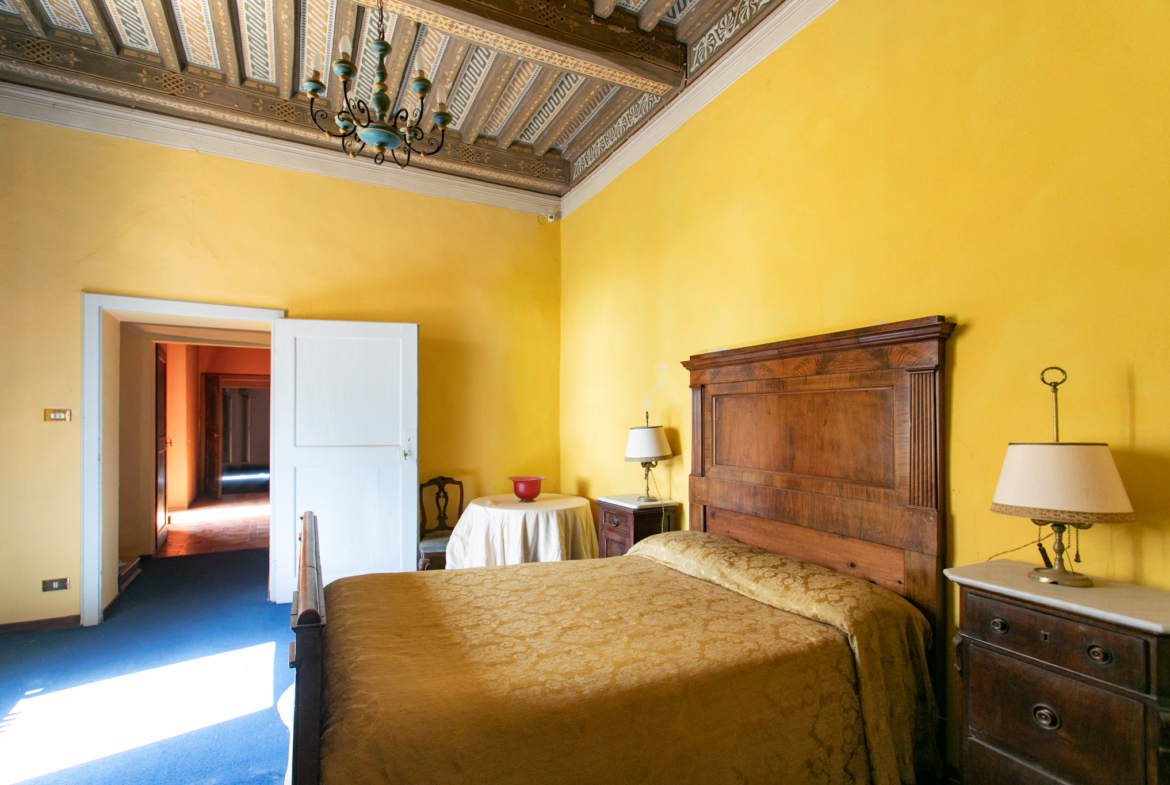 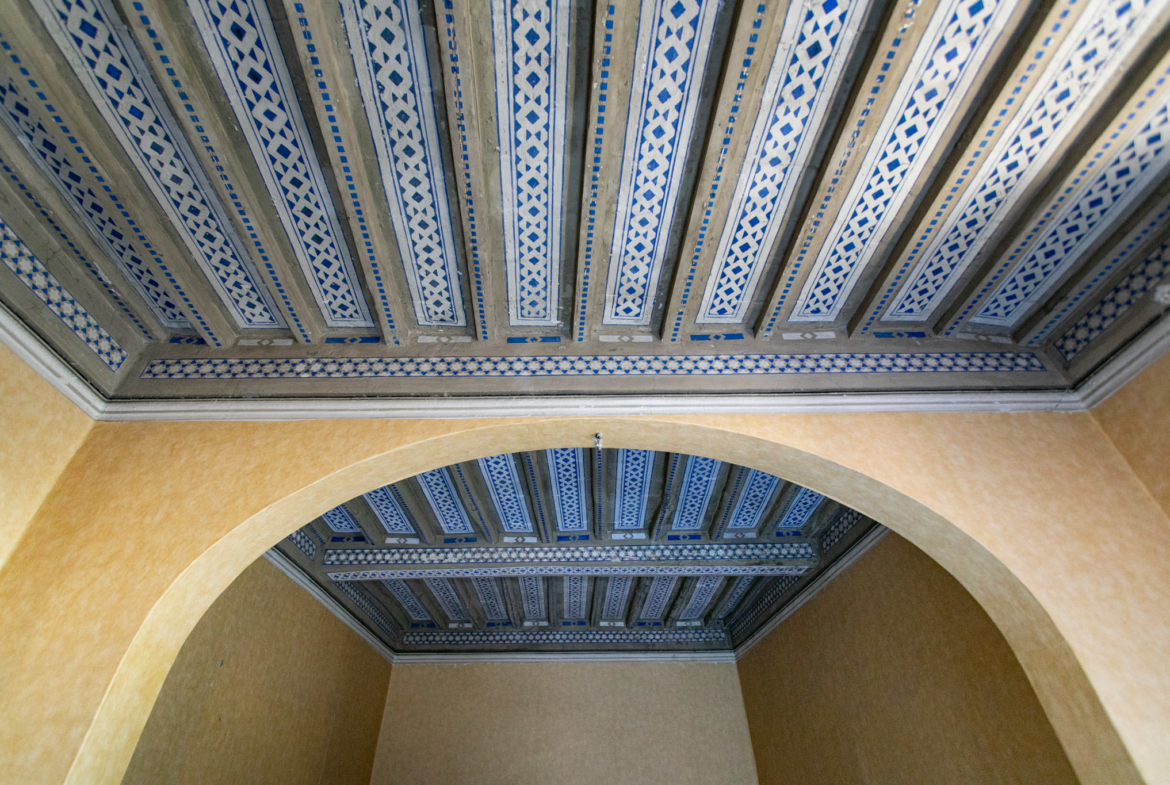 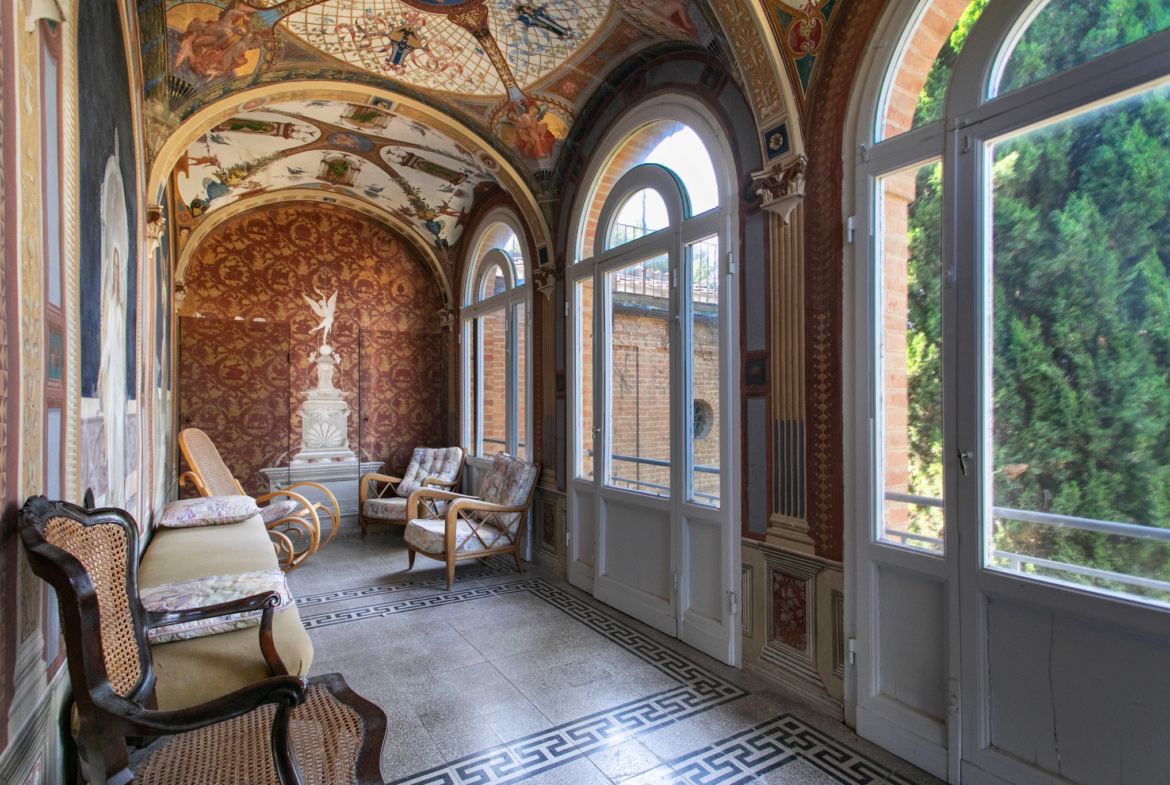 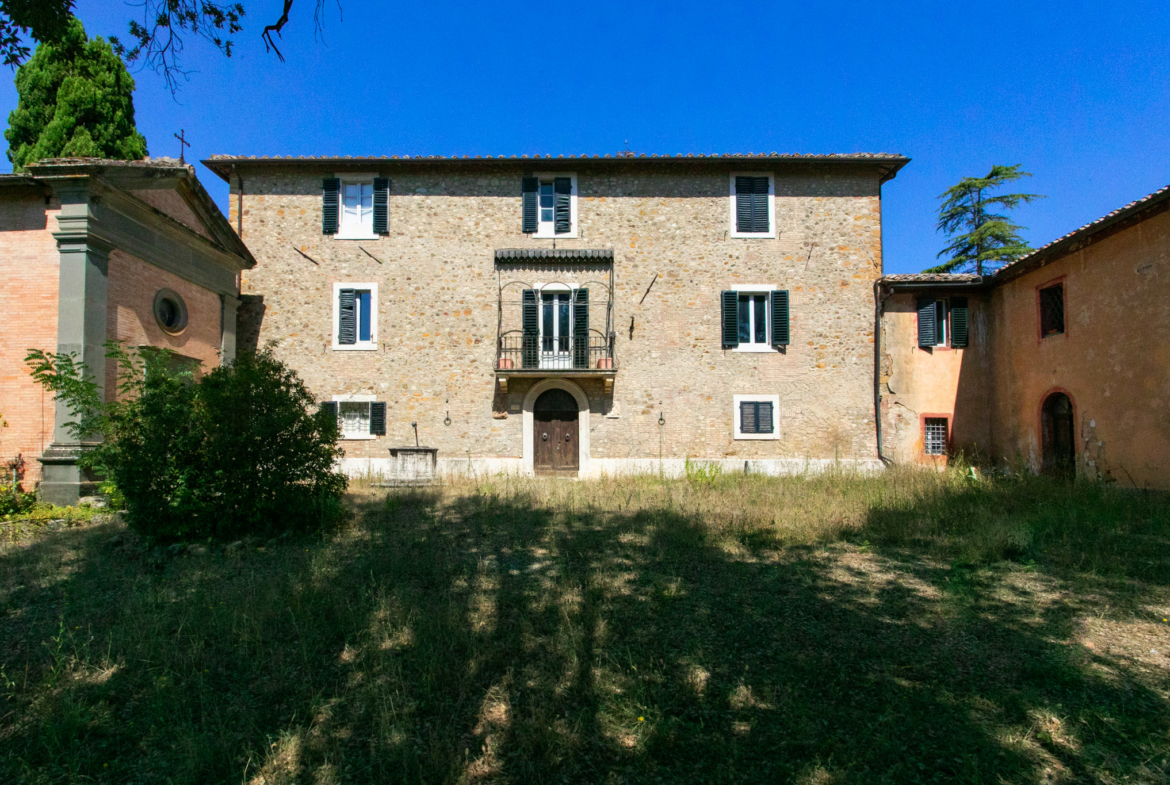 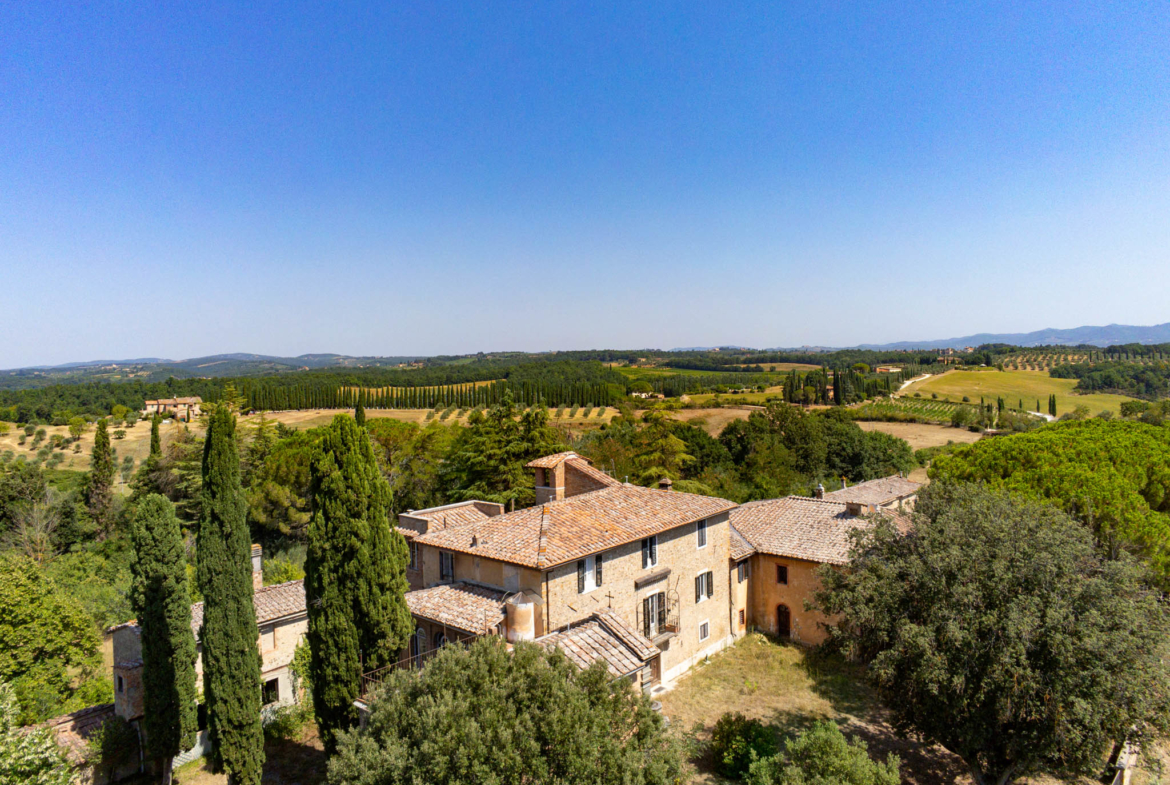 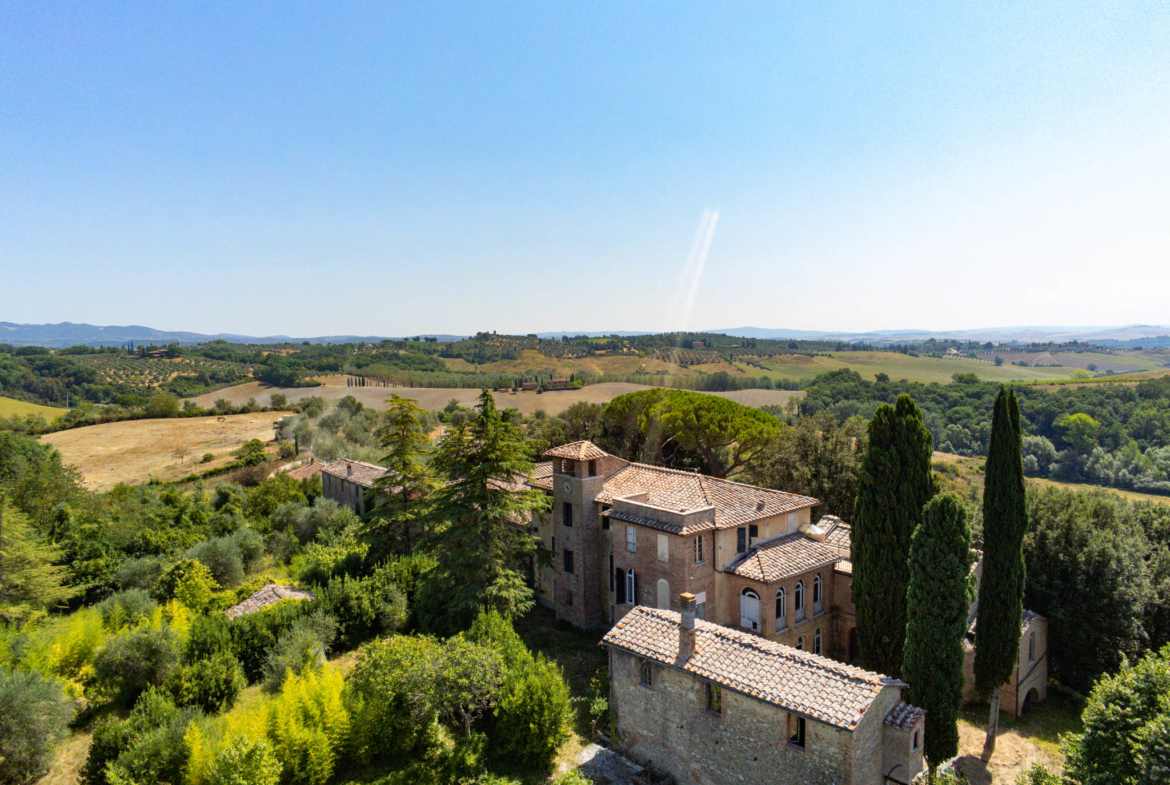 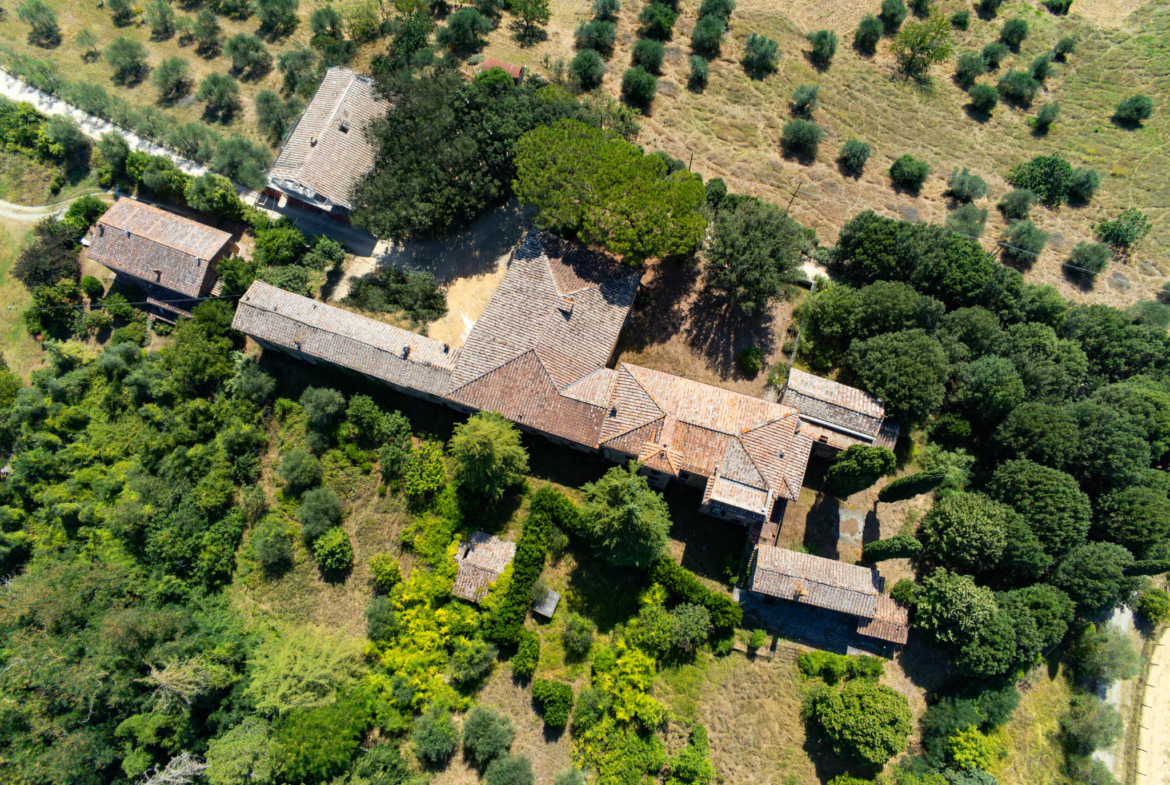 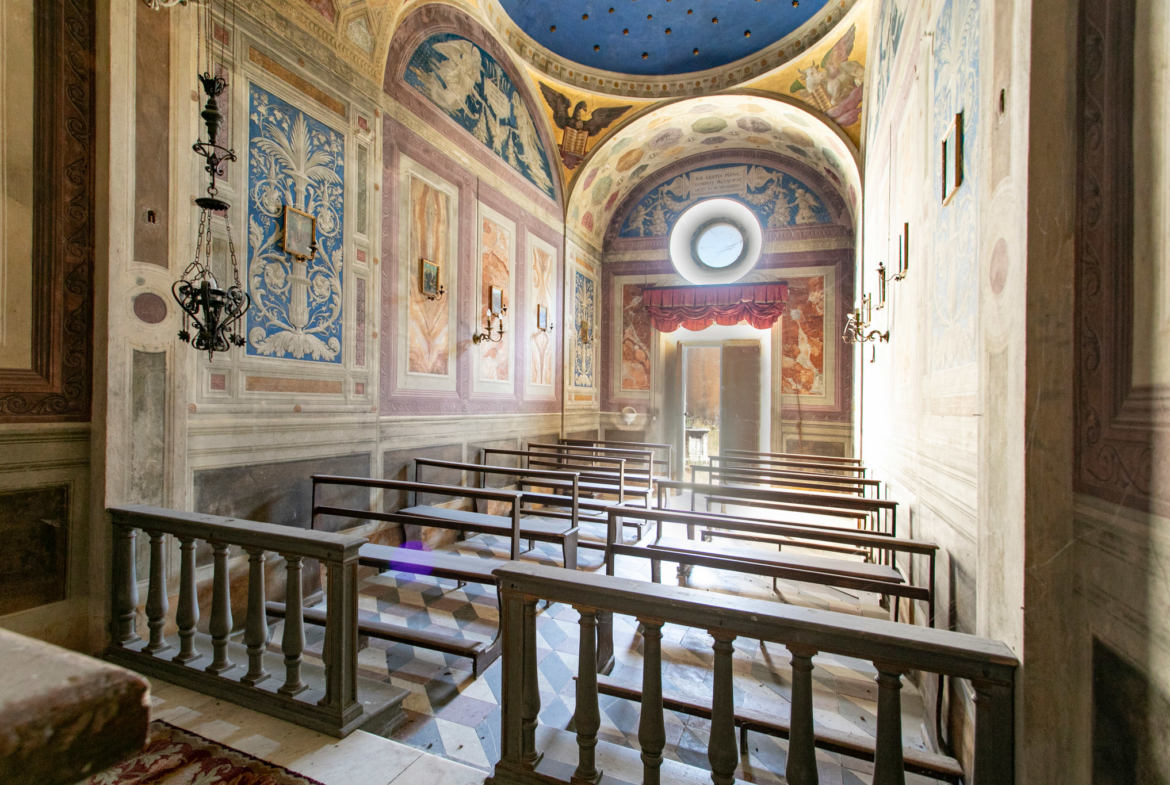 The complex of the Villa di Larniano and its annexes can be traced back to the thirteenth century: in fact, in the document of the Sienese bishop Buonfiglio dating 1224 reference is made to the church of Larniano. It is located at the top of a hill just a few minutes from the city centre, in the Chianti Colli Senesi production area. The real estate compendium includes the charming villa, the farmers’ residences, the vast granary, the old mill, of which the old millstone and terracotta jars for collecting oil are still preserved, numerous warehouses for the shelter of agricultural tools and for other agricultural needs. The complex, which belonged to the Piccolomini family, includes a chapel with a sacristy rebuilt by the architect Giuseppe Partini at the end of the 19th century. The villa, inside which the intervention of Baldassarre Peruzzi is supposed, is spread over three levels and the main floor presents a distribution of the rooms around the main hall. Very charming, also on the main floor, is the loggia with large arches overlooking the garden. The entire property has a park of about 1500 square meters, equipped with benches covered with various stones, with small paths and a fountain. The remaining land of about one hectare, mostly olive groves, is enclosed in a charming grove. The roof was largely redone in 2010.

The real estate complex is located in the municipality of Siena, on a soft hill that slopes to the west descending into the valley of the Bozzone stream and in the Chianti Colli Senesi area. The proximity to the city and at the same time the amenity of the surrounding hilly landscape make the area particularly sought after both for residential construction and for the construction of accommodation facilities. 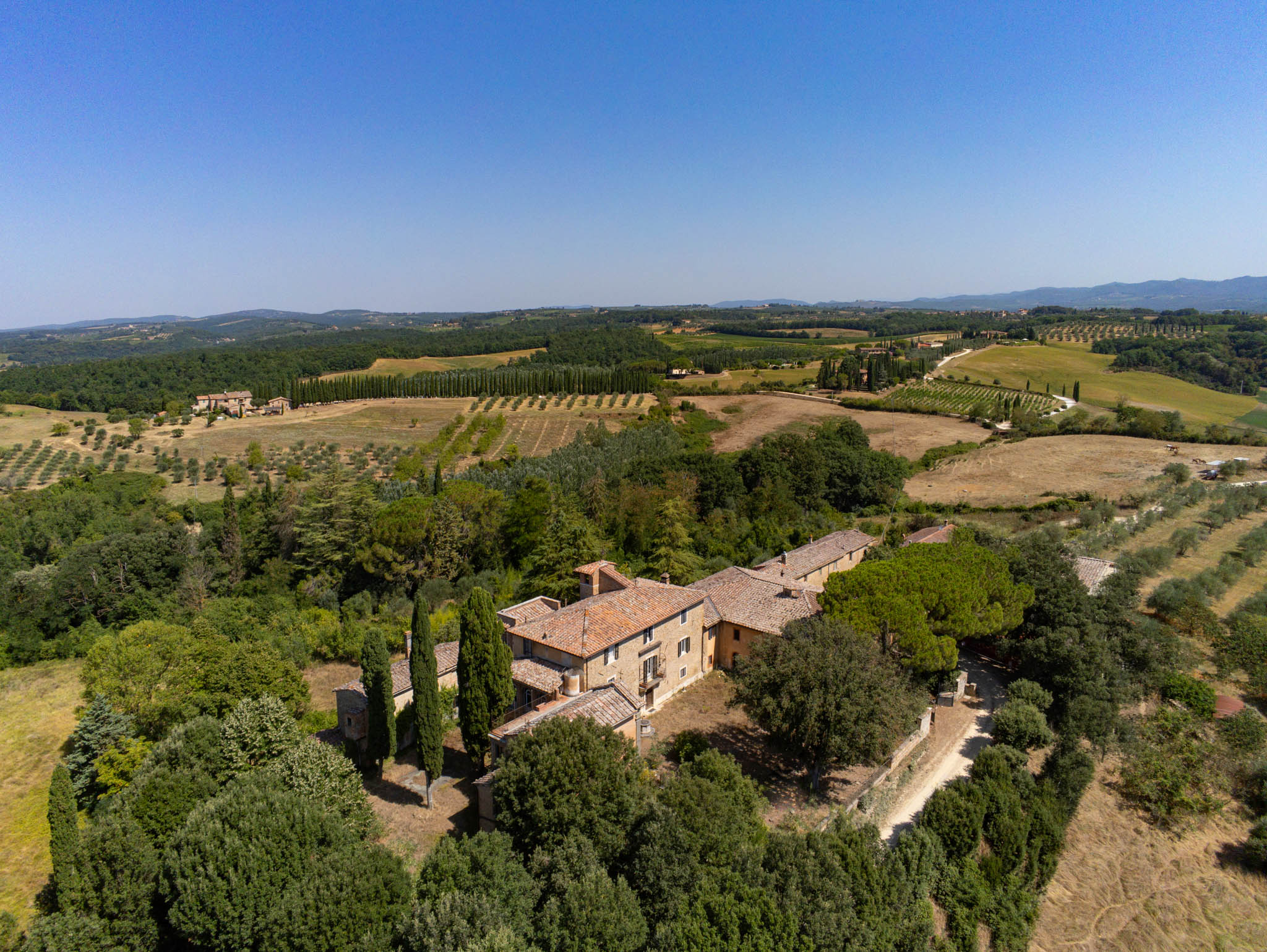 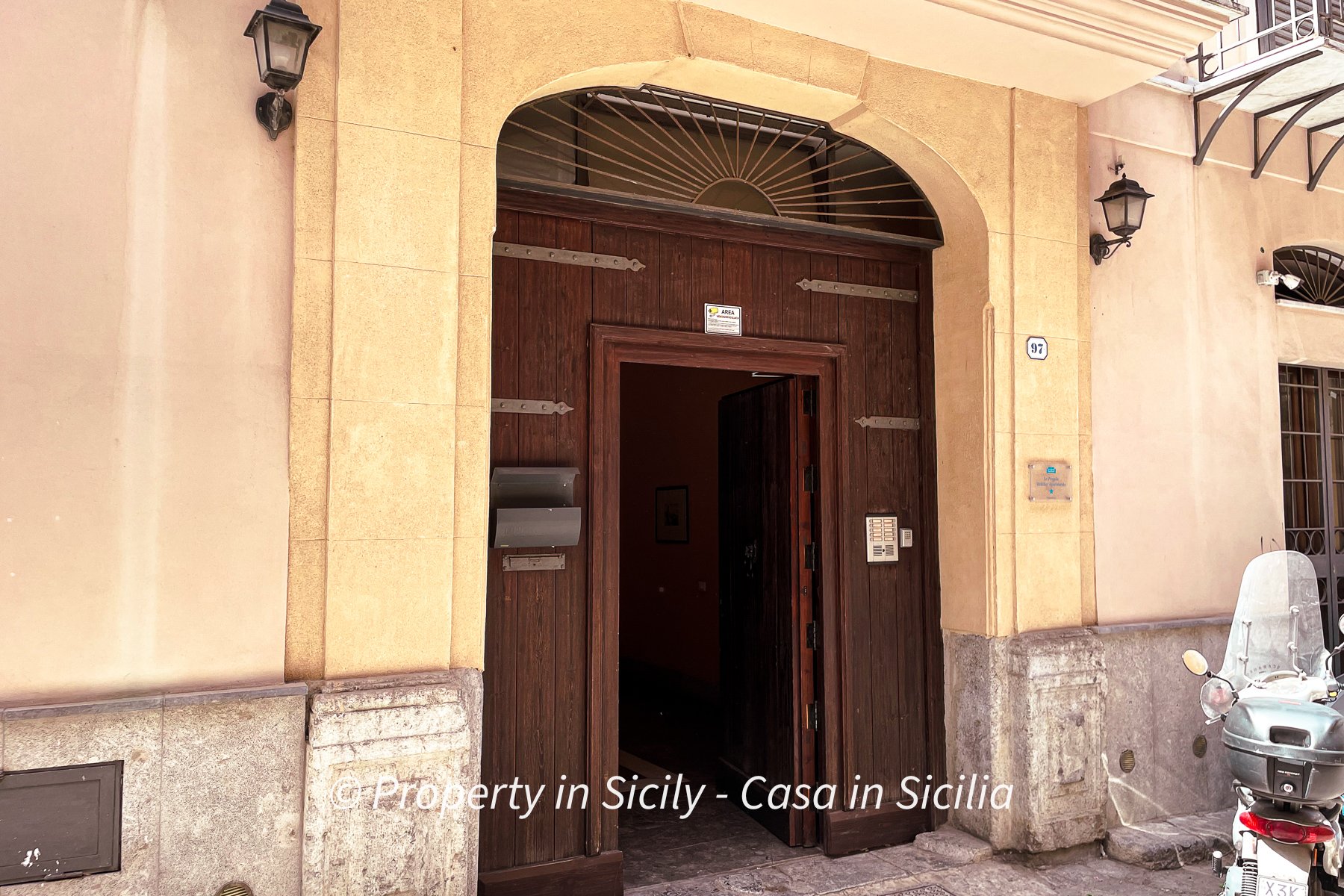 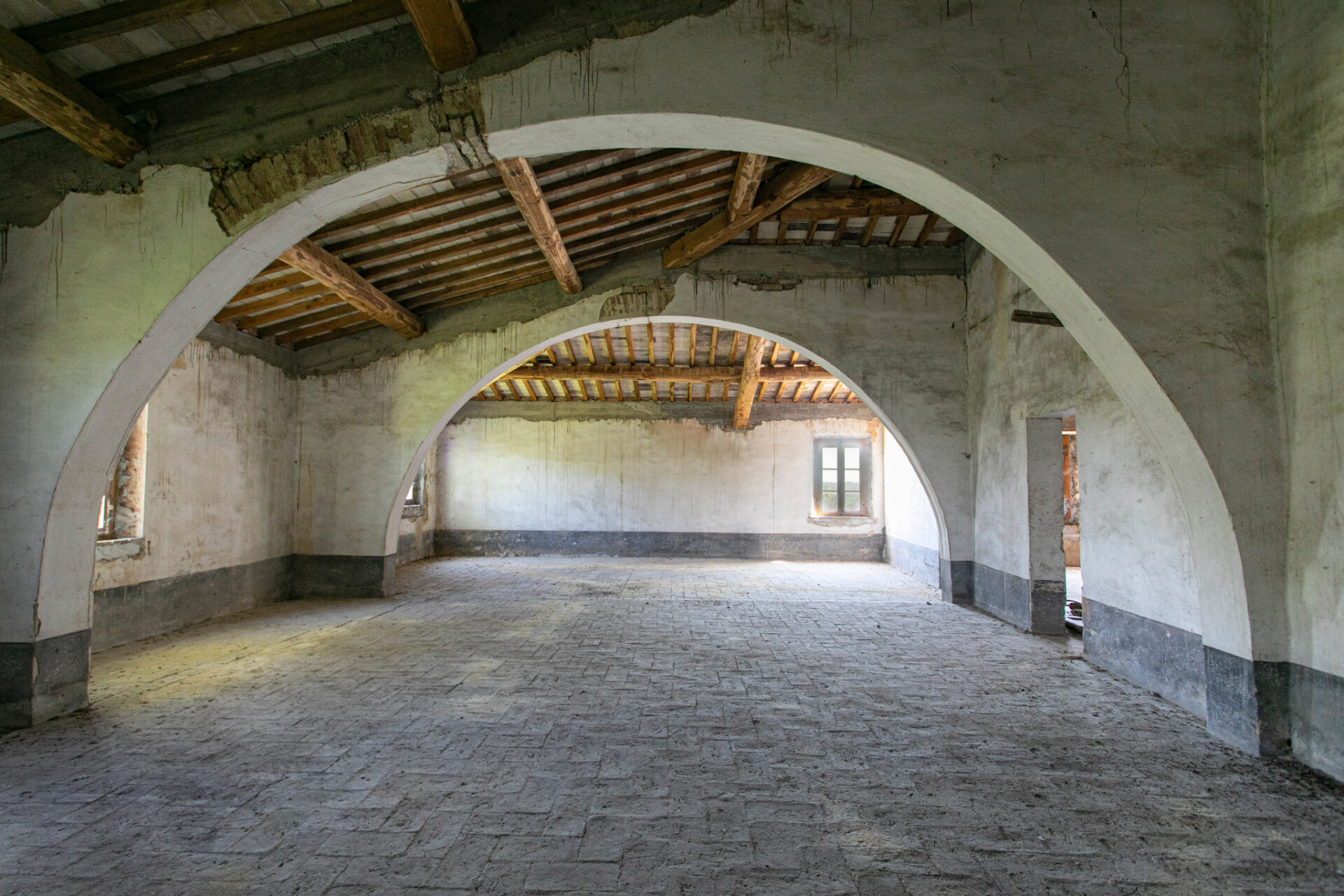 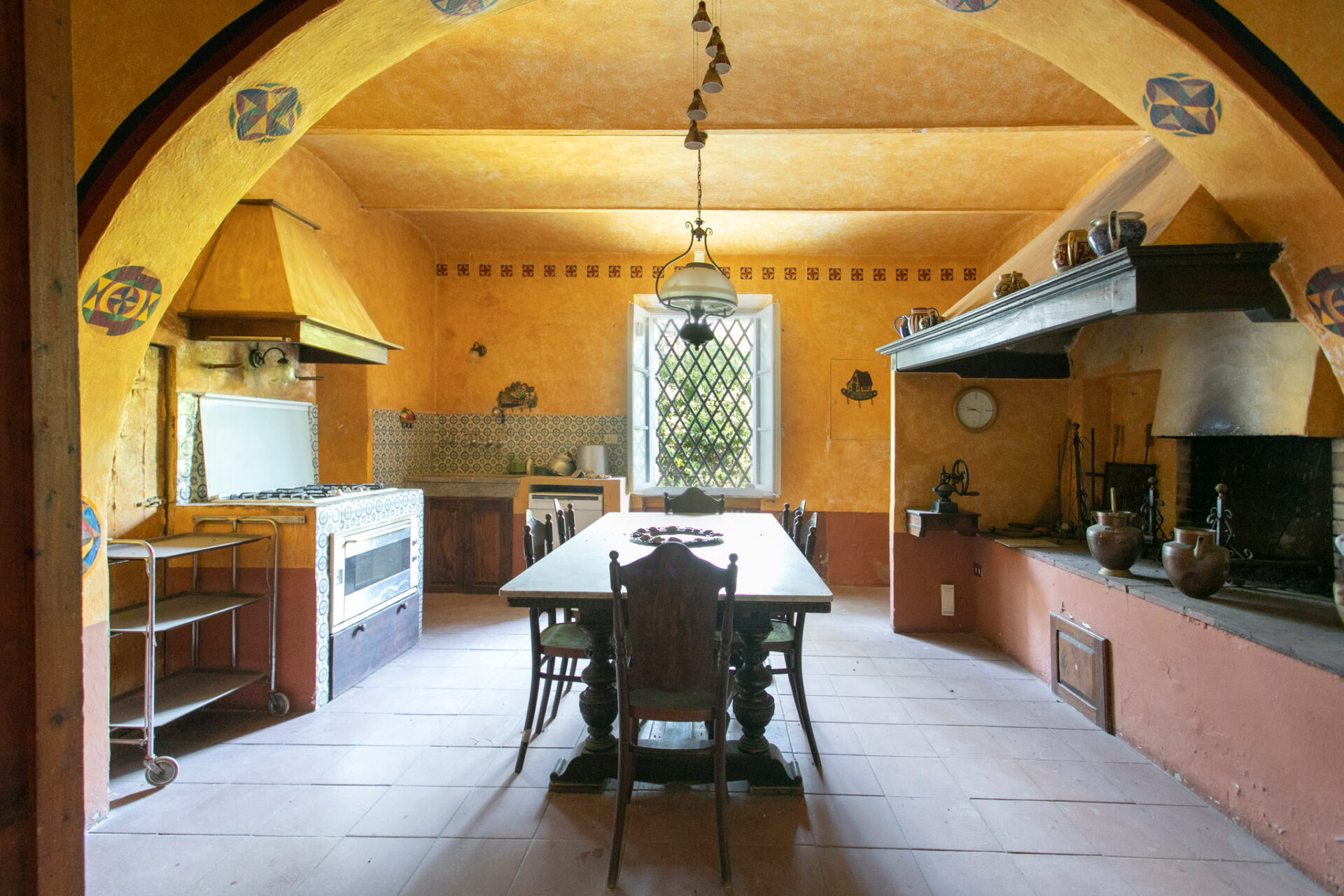 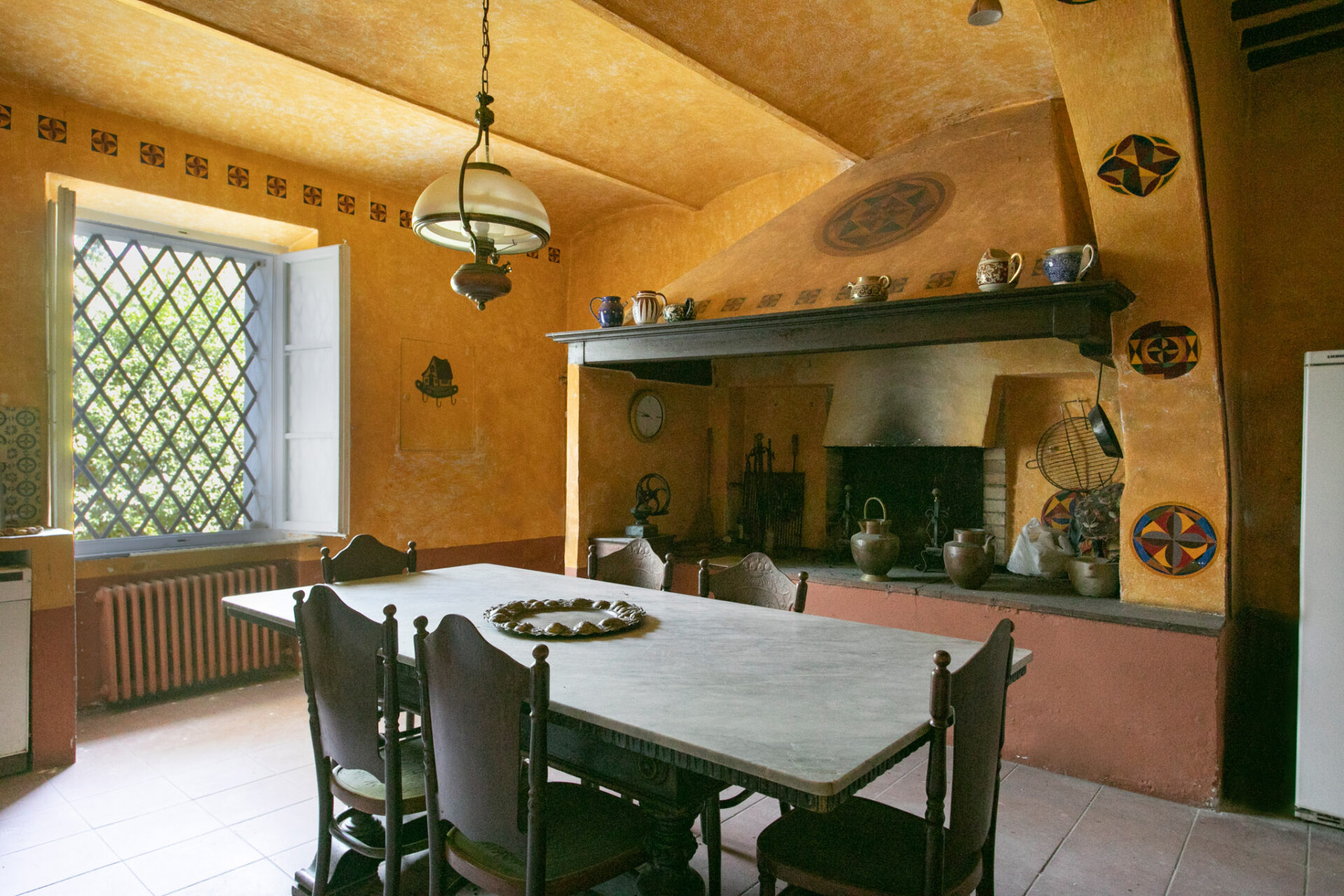 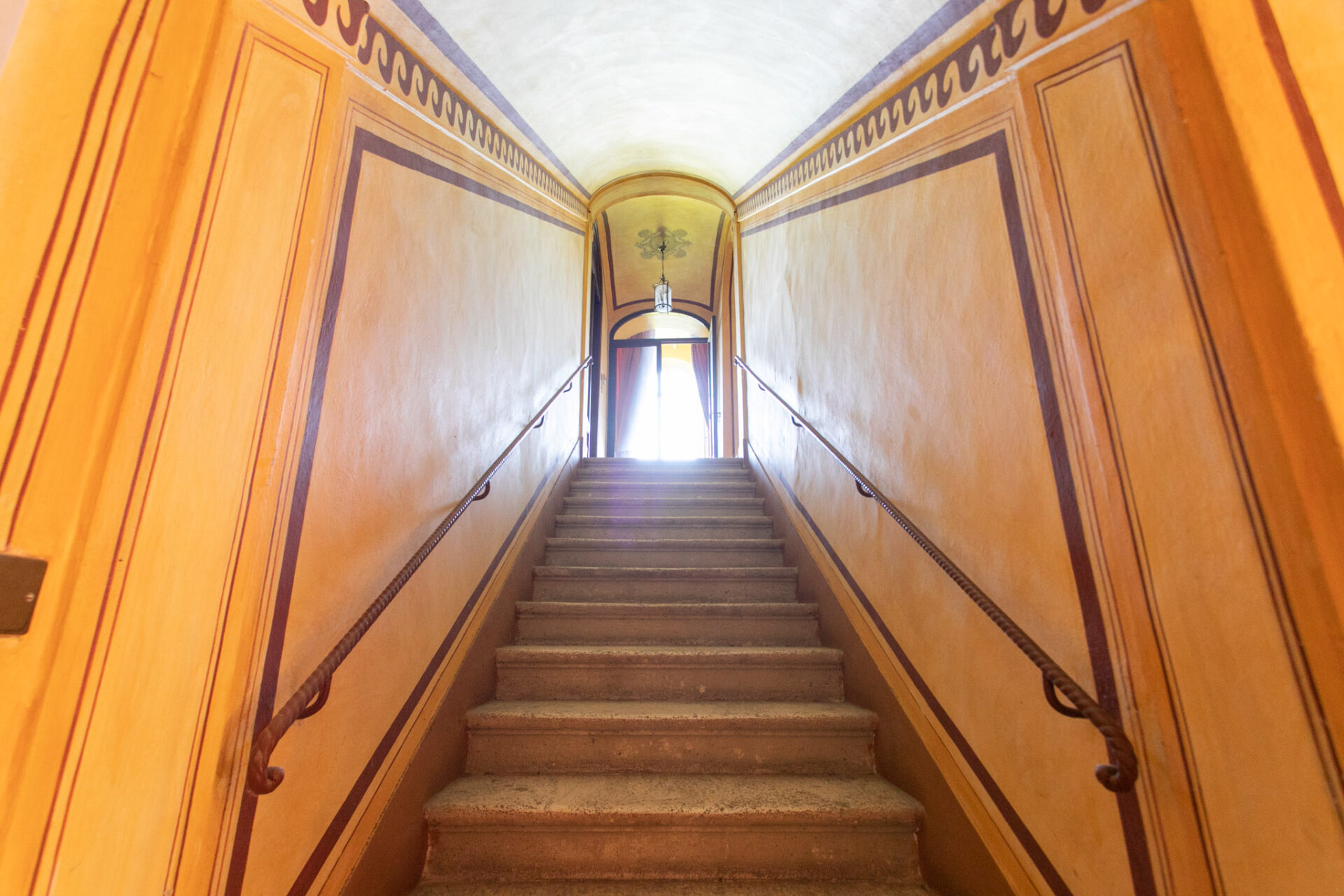 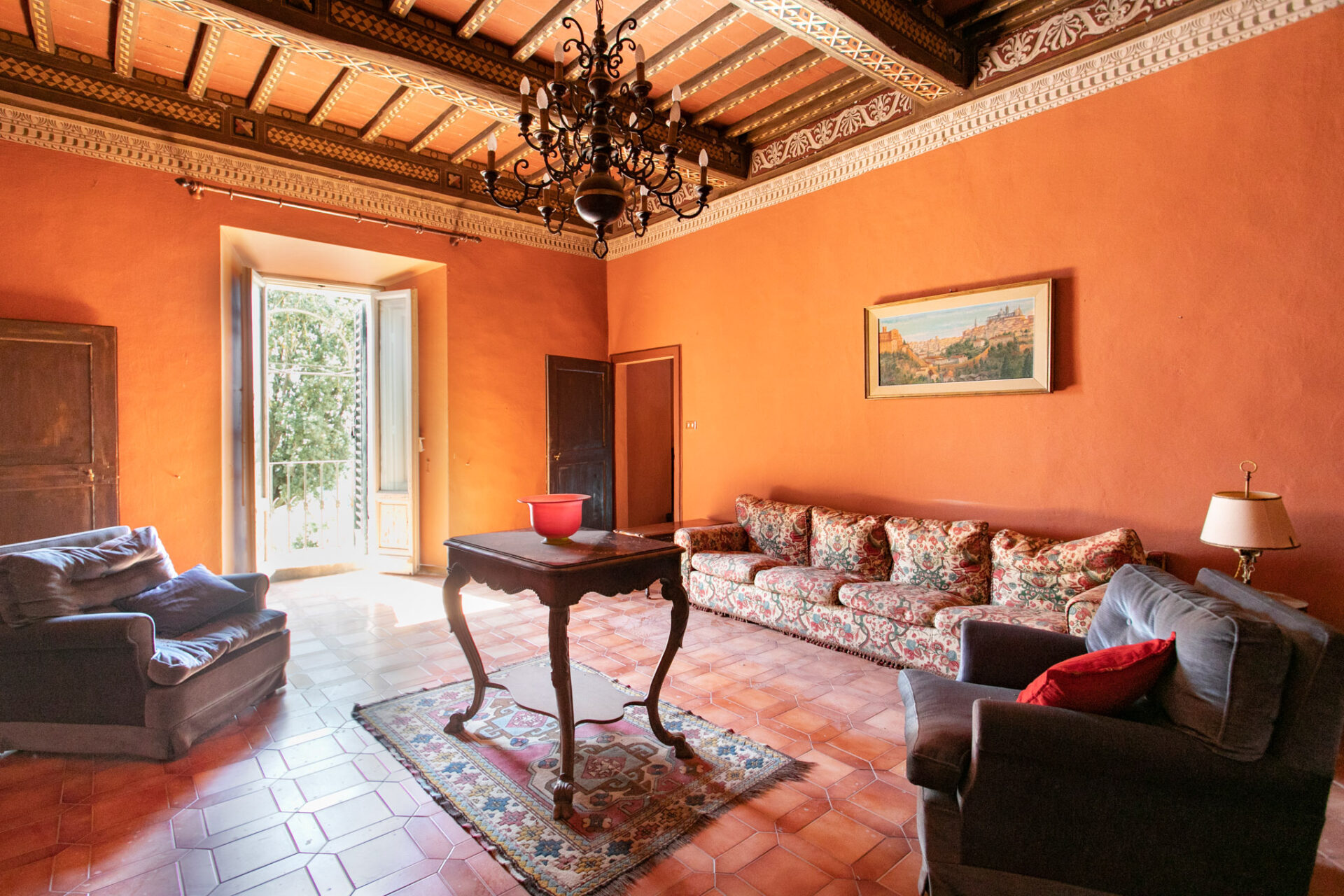 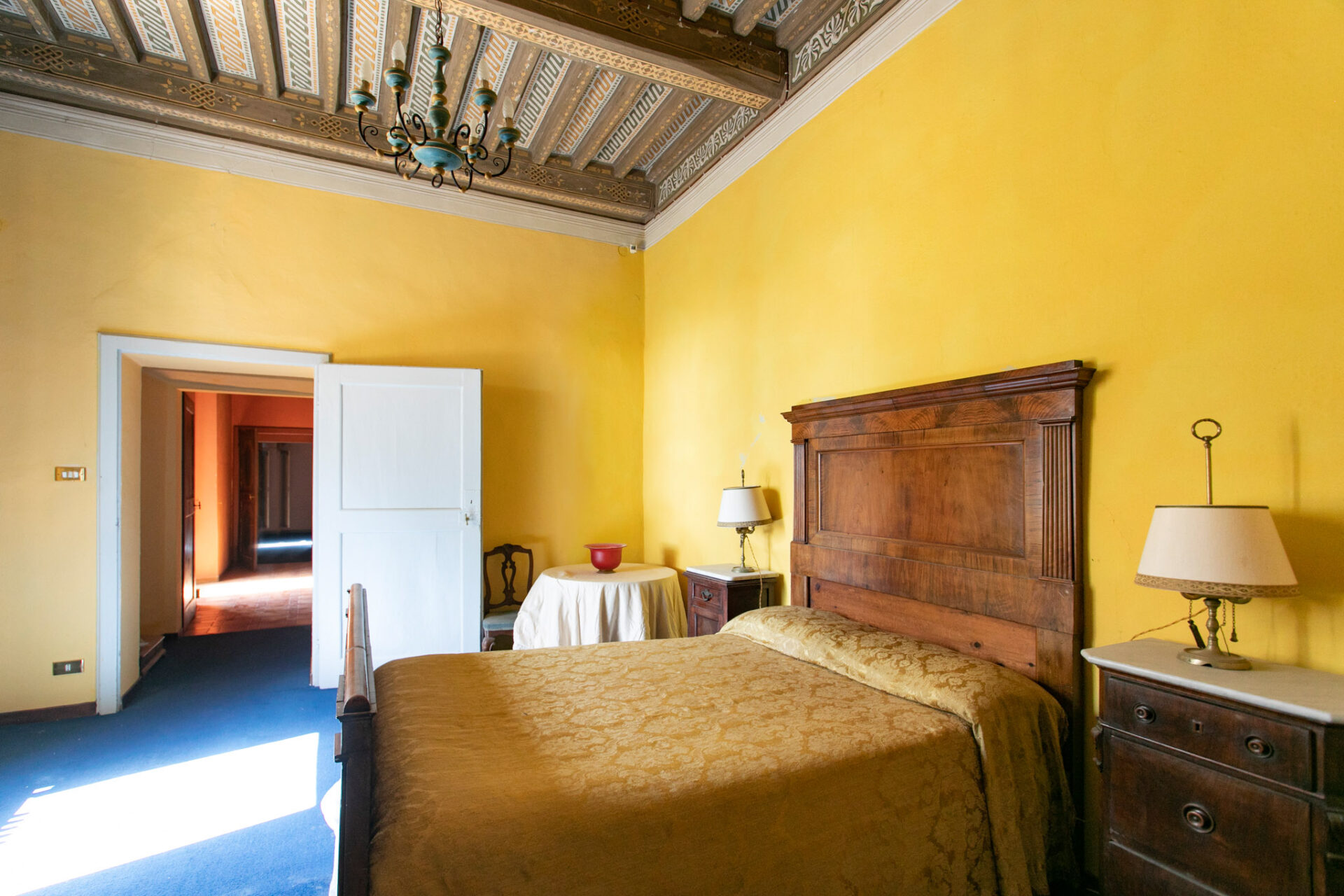 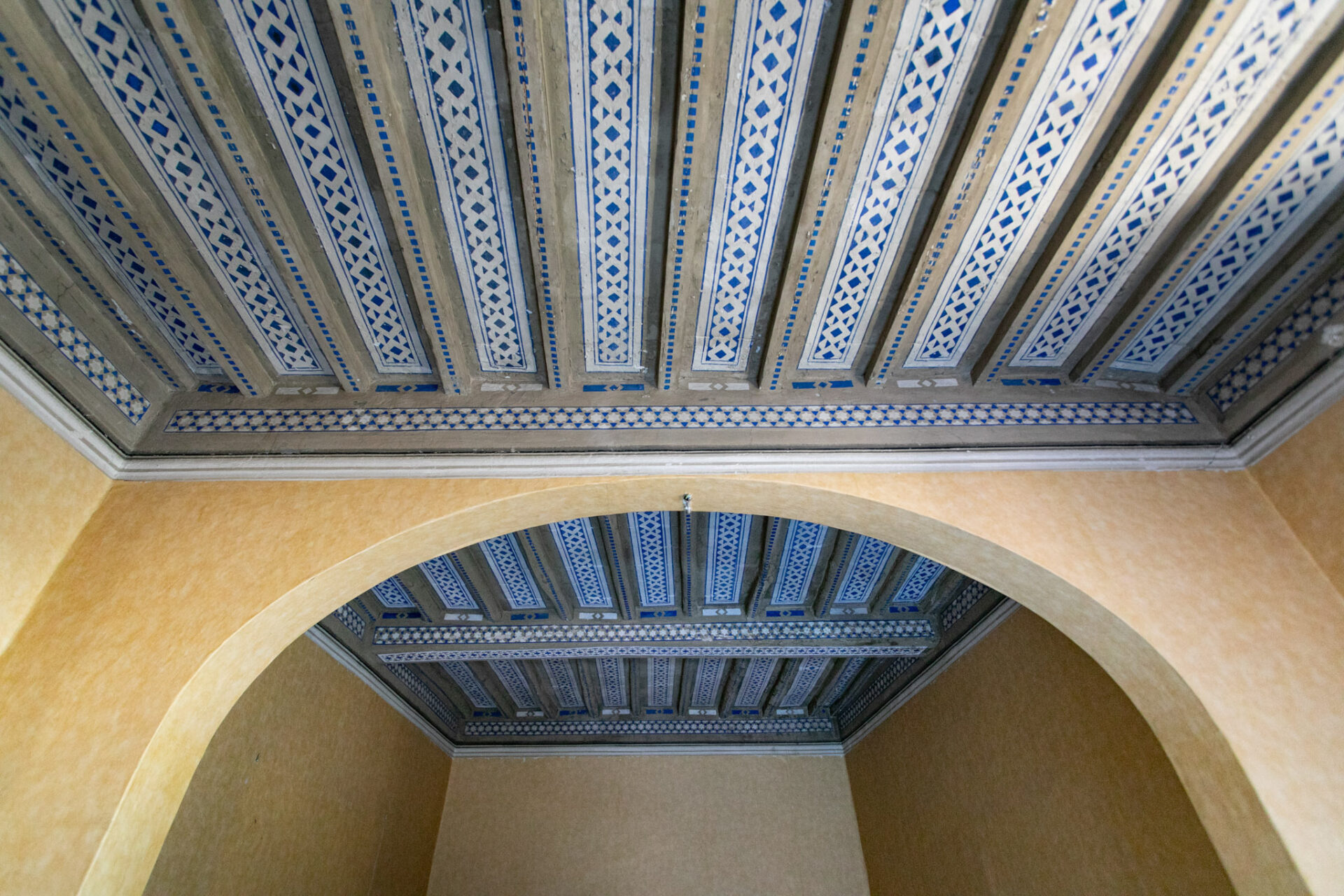 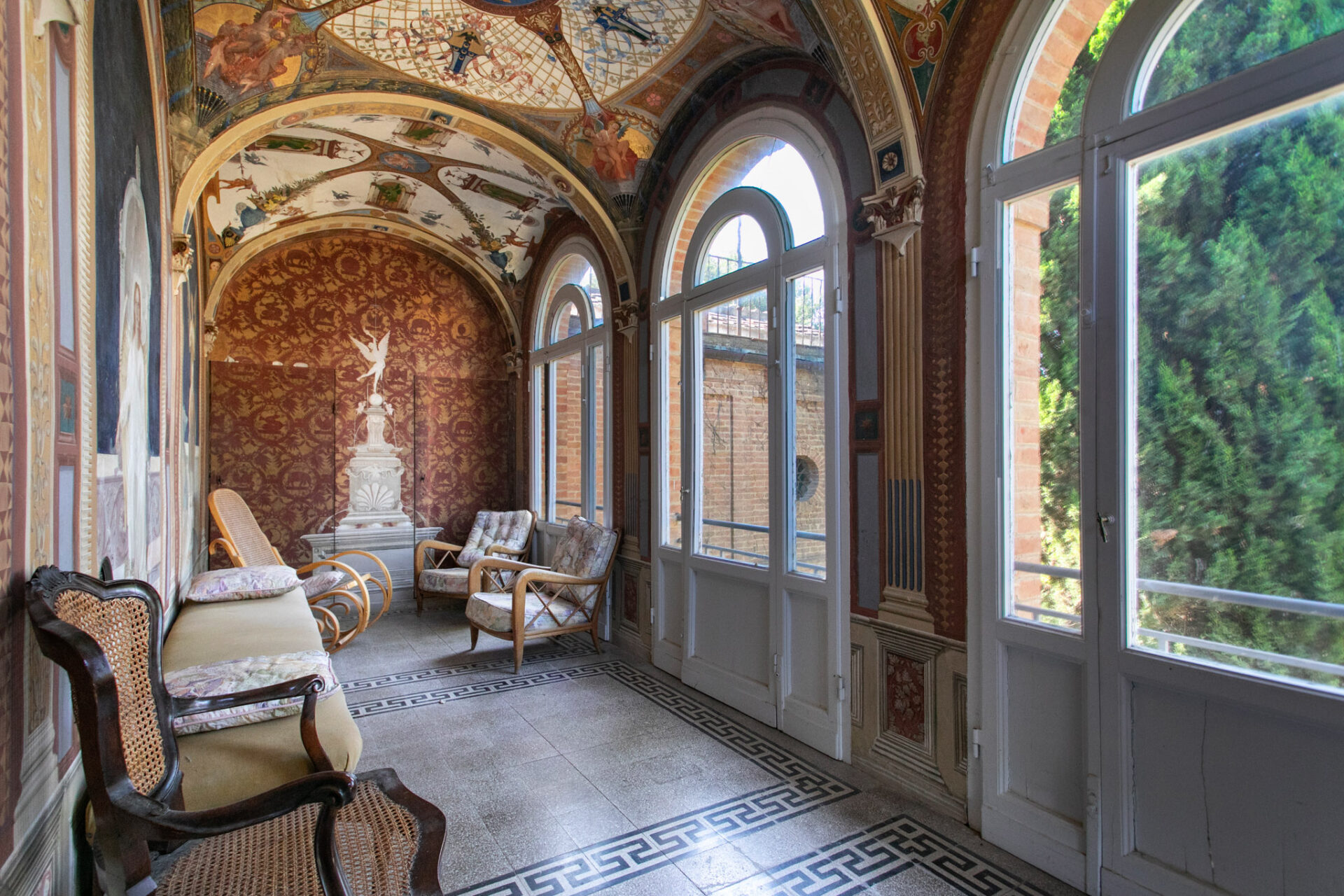 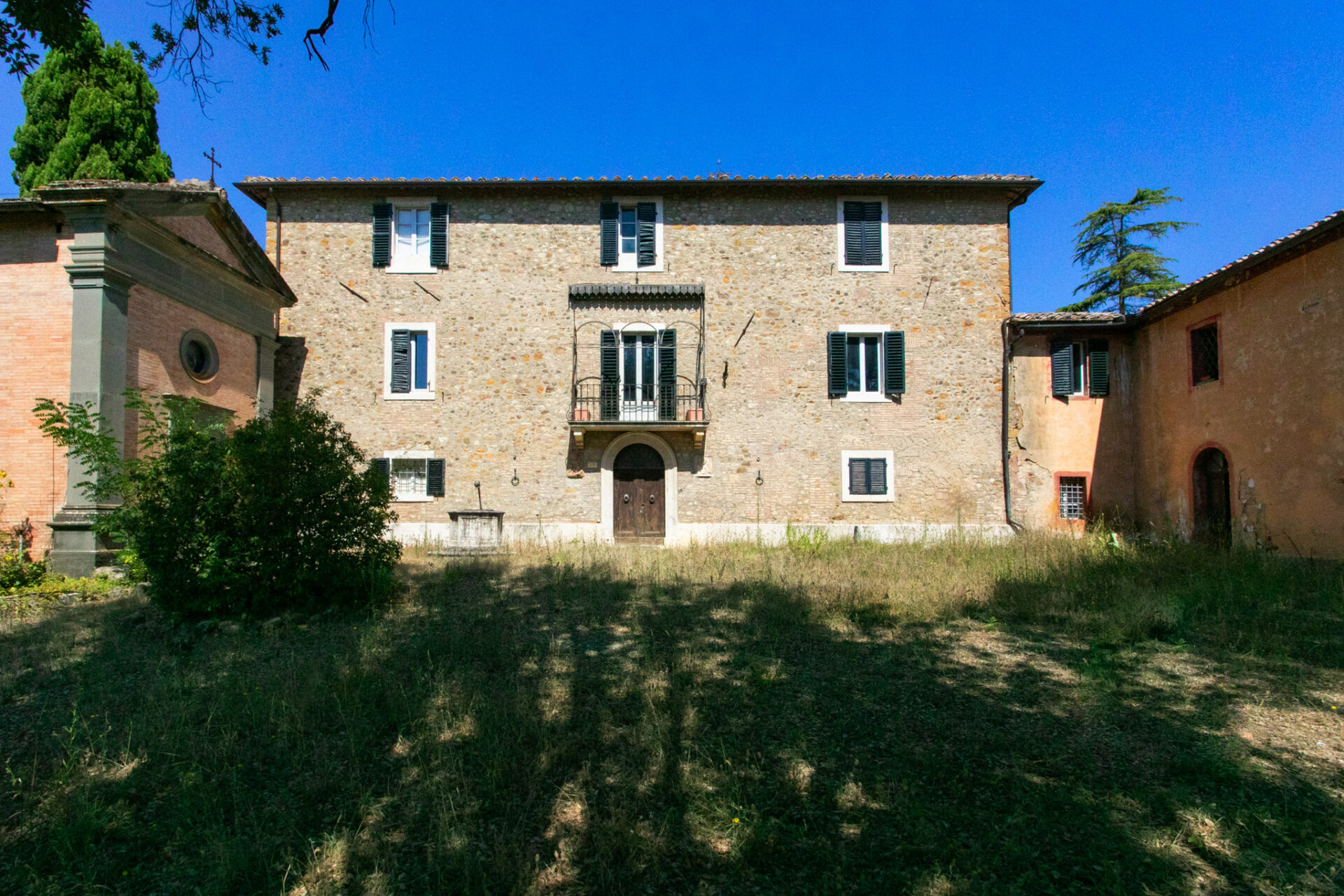 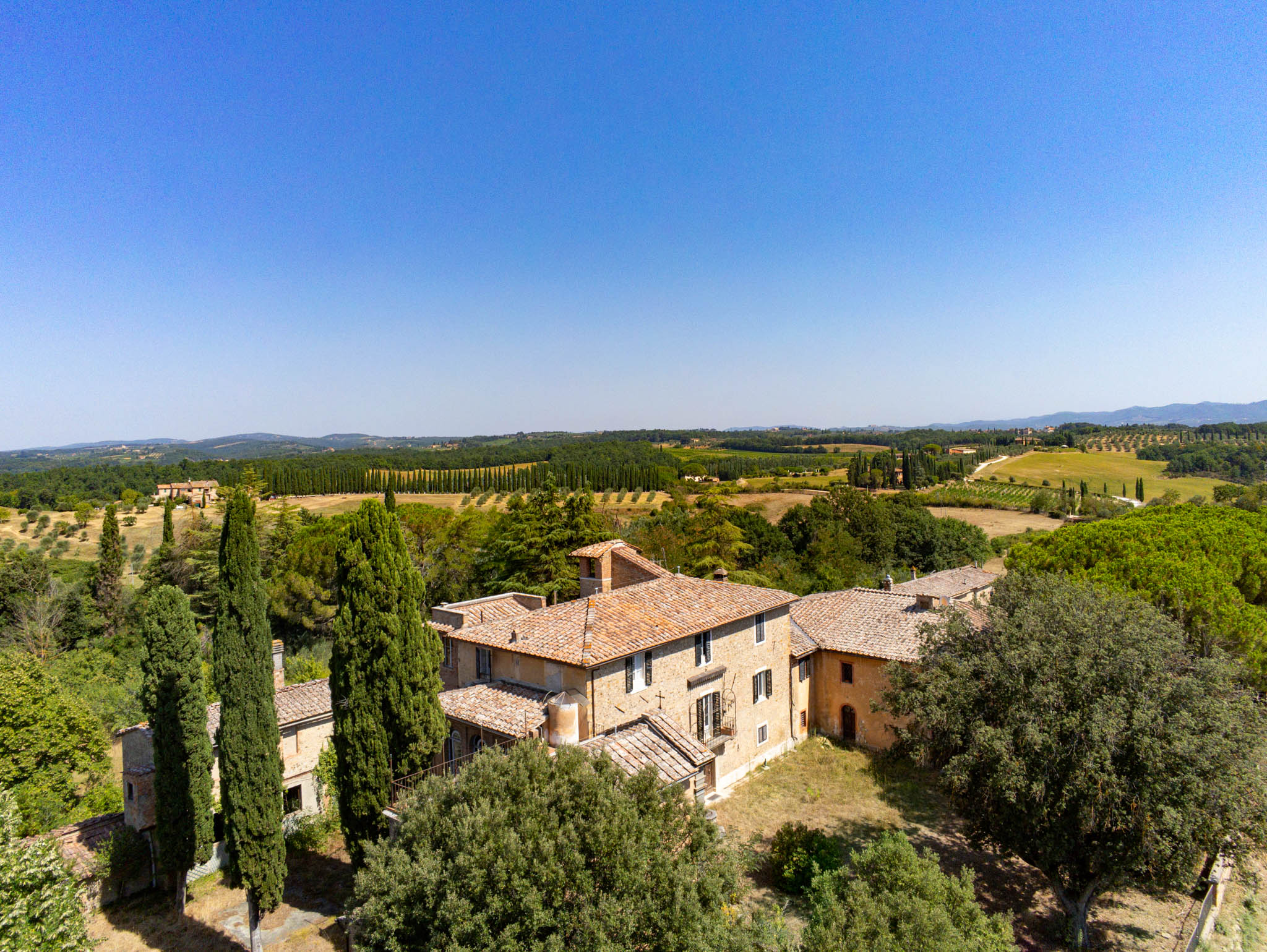 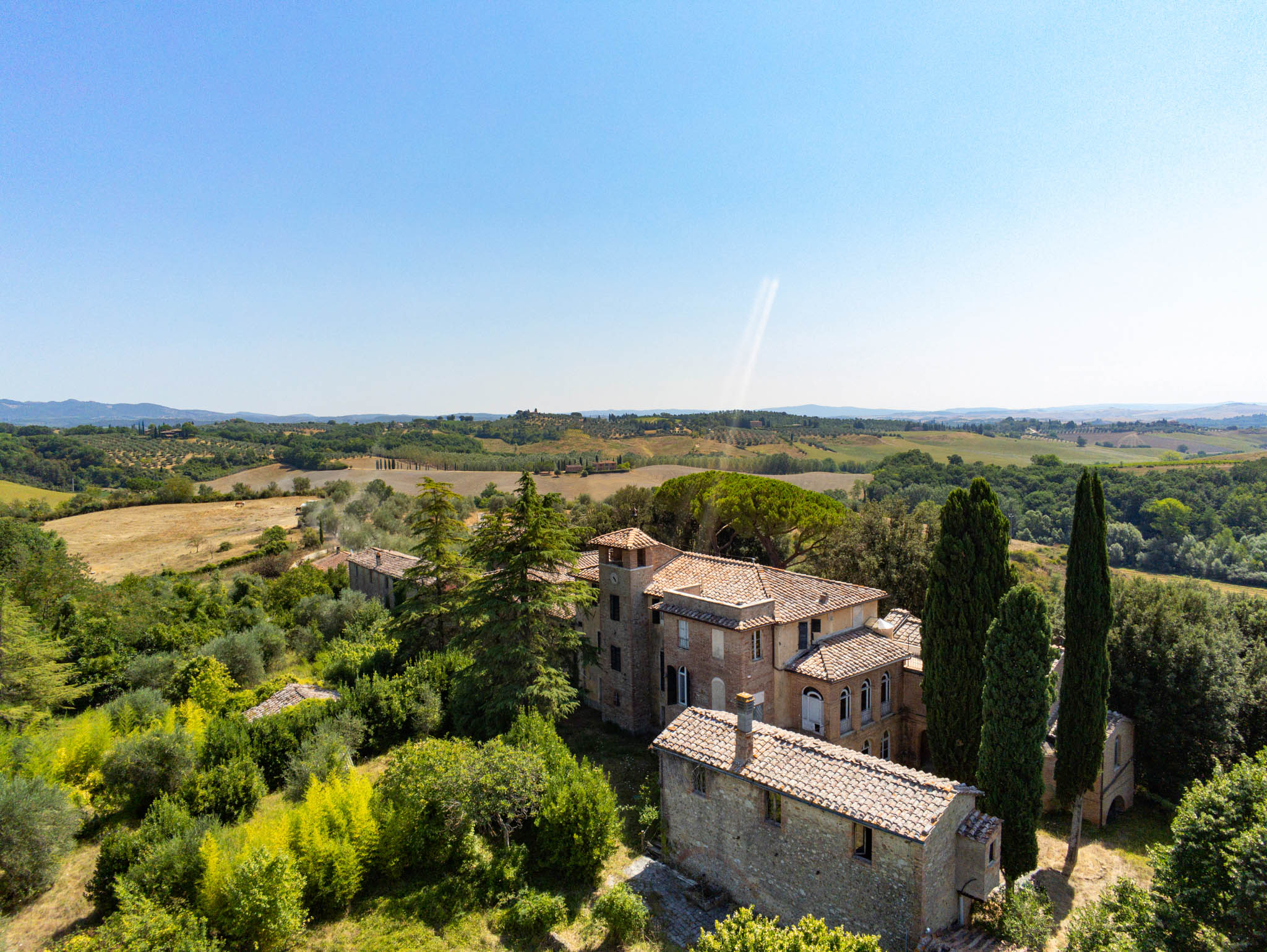 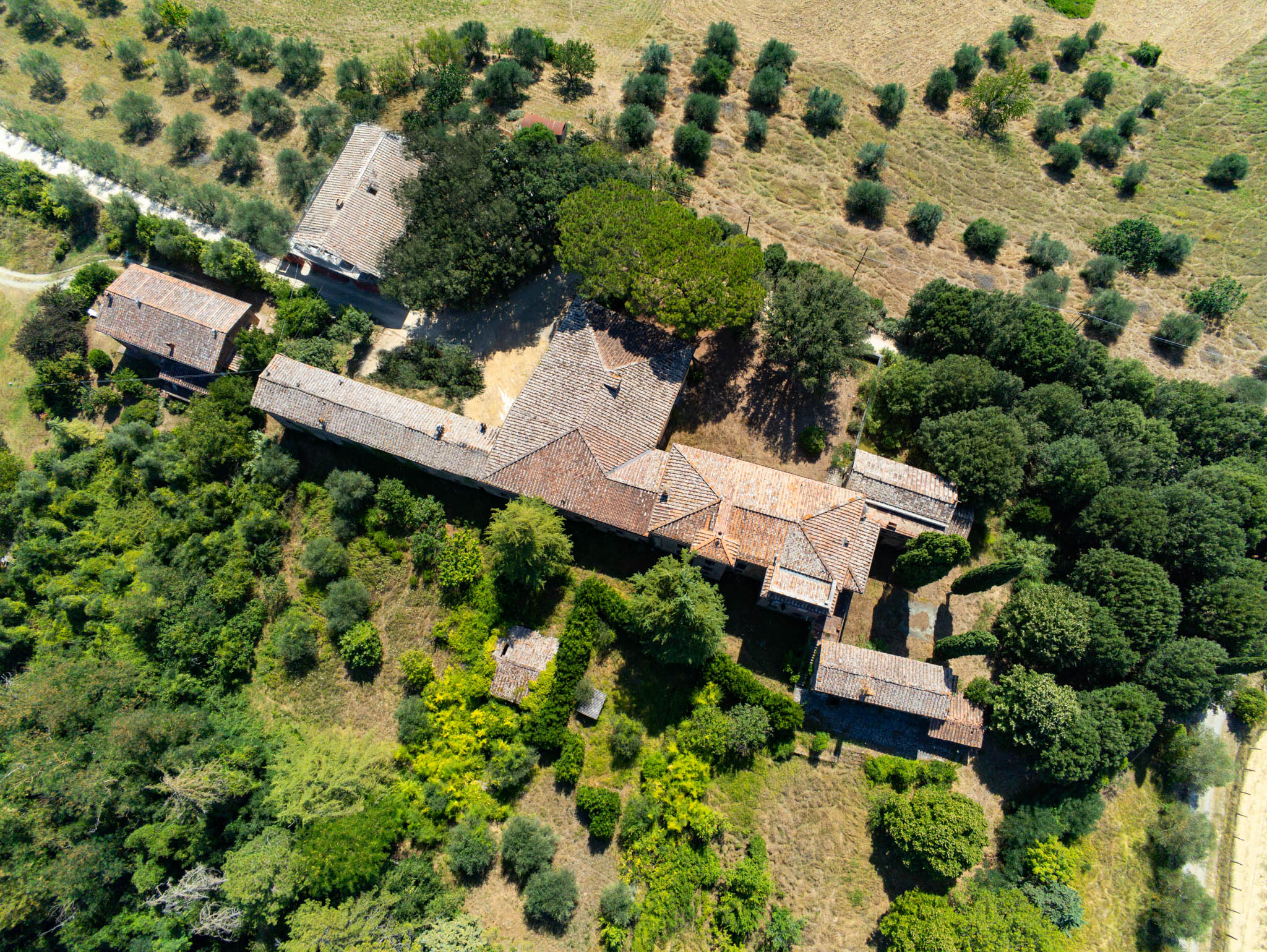 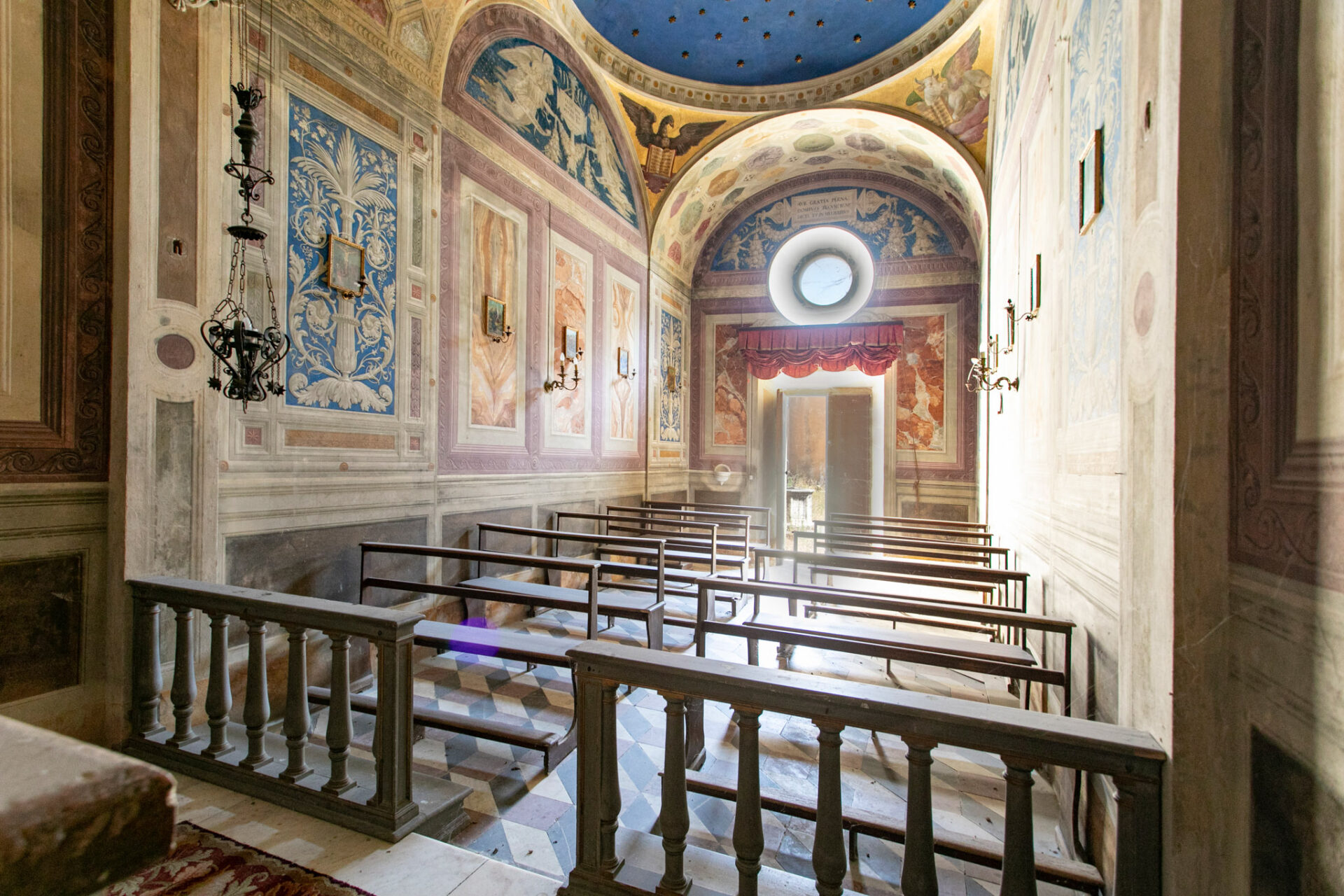