Beutiful stone country house, partially restored in the rough and partially to be completed, for sale near Castelnuovo Berardenga, Siena. In a dominant position, above a hill on the outskirts of Chianti, north of Siena, raises this ancient and suggestive property with a typically Tuscan structure consisting of a main building half restored and half to be completed, of a ruin and beyond 20 hectares of surrounding land mostly consisting of olive groves, arable land and woods. The main building consists of the former stables, cellars, the ancient oven, a parade and other rooms, on the first floor there is the manor house. The property needs renovation works. 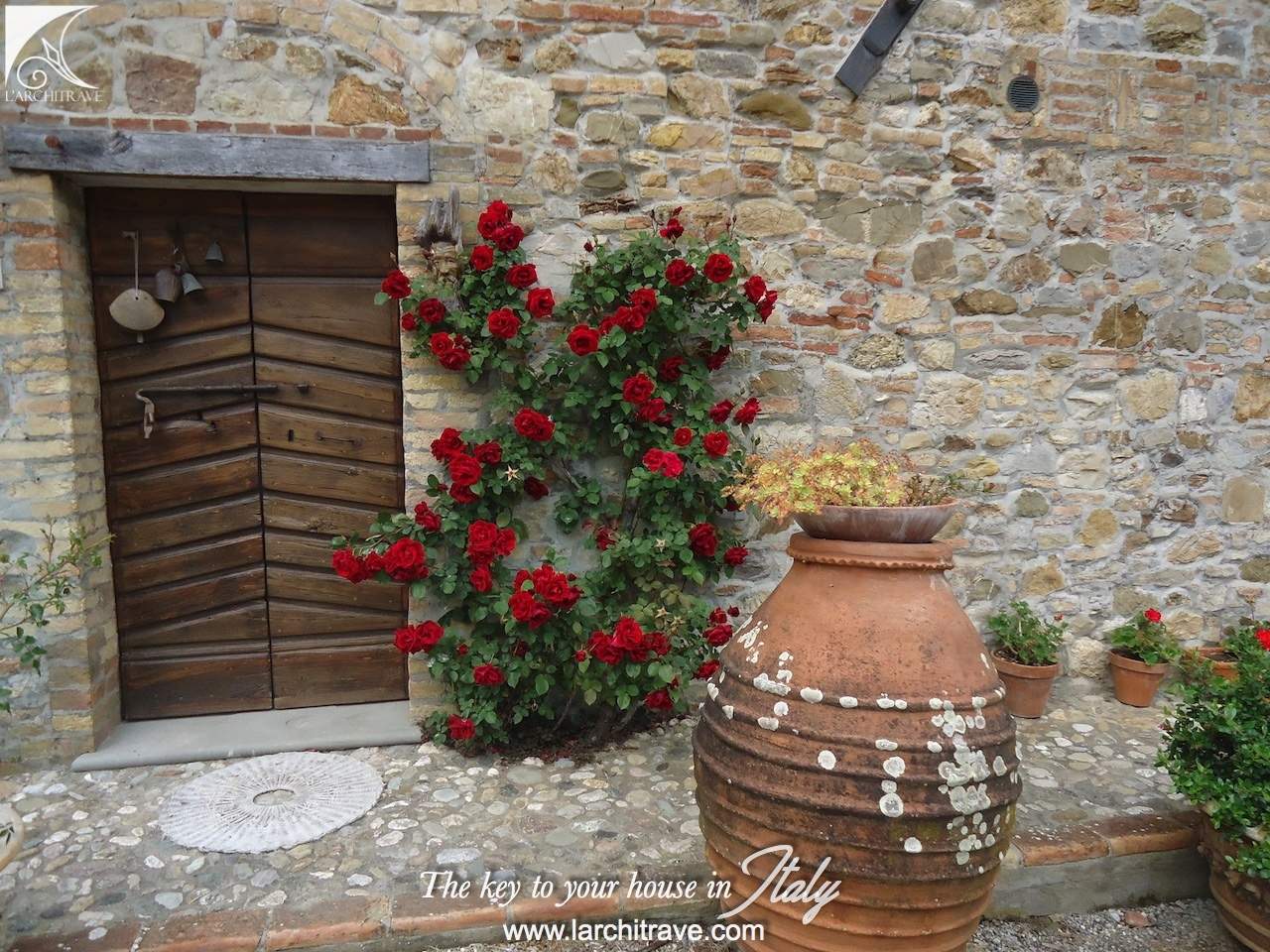