Winery inserted in a historical context with 44 ha of land for sale in Siena. There is historical evidence of this property starting from 1189, the year in which the castle was mentioned in a papal bull of Clement III. Located just a few minutes from the center of Siena, the estate covers an area of 44 ha of land, in a dominant hill overlooking the Sienese countryside and the bells and towers of the medieval city of Siena. A cypress-lined avenue leads to the castle surrounded by a historic park and an impressive Italian-style garden. All around, estate vineyards frame the panoramic view of Siena. The 16th-century villa was built on the ancient foundations of the castle still visible in the basement carved into the tuff, and offers magnificent halls and lounges with frescoed ceilings and fine historical details. In addition to the owner’s residence, a part of the villa is set to host guests and tourist accommodations. The Italian-style park and garden are enchanting as is the nearby panoramic swimming pool equipped with a solarium area. The farm buildings around the villa and the park have been partly restored and used for tourist hospitality and restaurant purposes. The former lemon house and a second country house still need to be recovered. Near the vineyards, a new building in stone and terracotta bricks has been recently constructed and converted into a brand new and modern fully equipped winery, some multi-level 1000 sq m/ sq ft with a capacity of approx. 2000 hl and 70/80,000 bottles per year. The winery was founded in the first half of the twentieth century by a nobleman, the current owner’s father. Evidence of this are The old wine vintages stored inside the basement tuff cellars are undoubtedly evidence of the winery foundation. The winery has established its presence successfully in both domestic and international markets. The 44-hectare estate consists of 14 hectares of vineyards planted exclusively with Tuscan grape varieties such as Sangiovese, Canaiolo nero, Colorino, Ciliegio, Alicante and other red grapes. The vineyards have undergone a process of gradual uprooting and replanting of vines. Production processes have recently been transferred to the new, modern winery. The 3 hectares of olive grove with 500 trees surrounding the manor house are used for a cosmetics line produced with extracts from the farm’s grapes and olives, which can be purchased in the farm store. 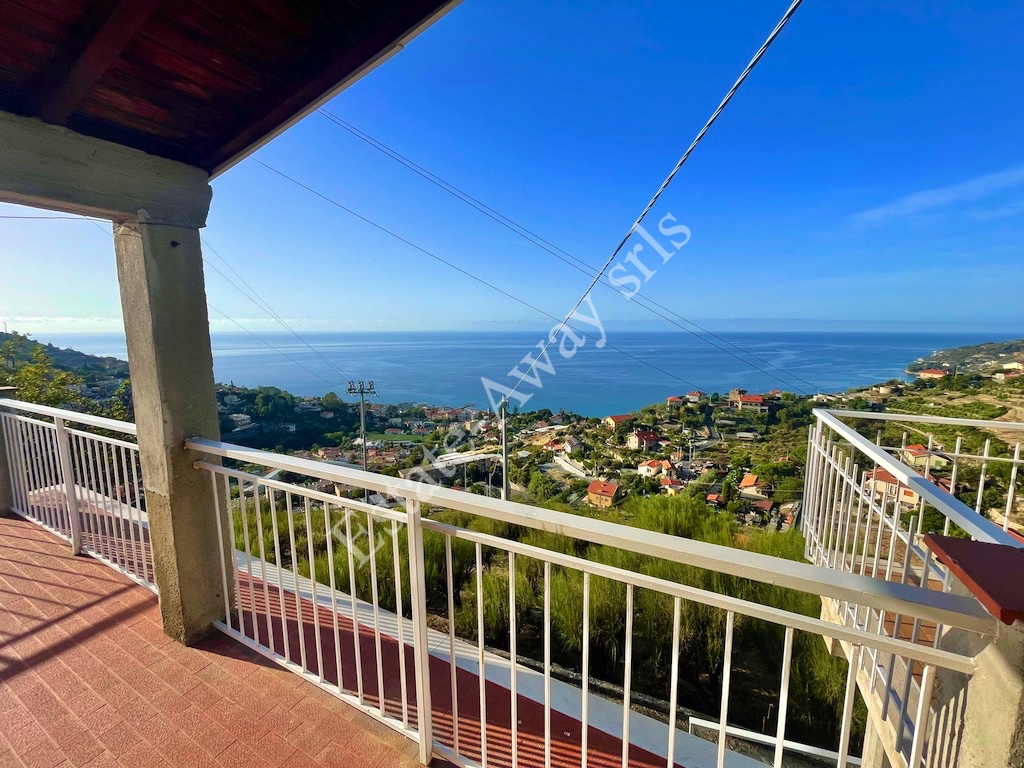 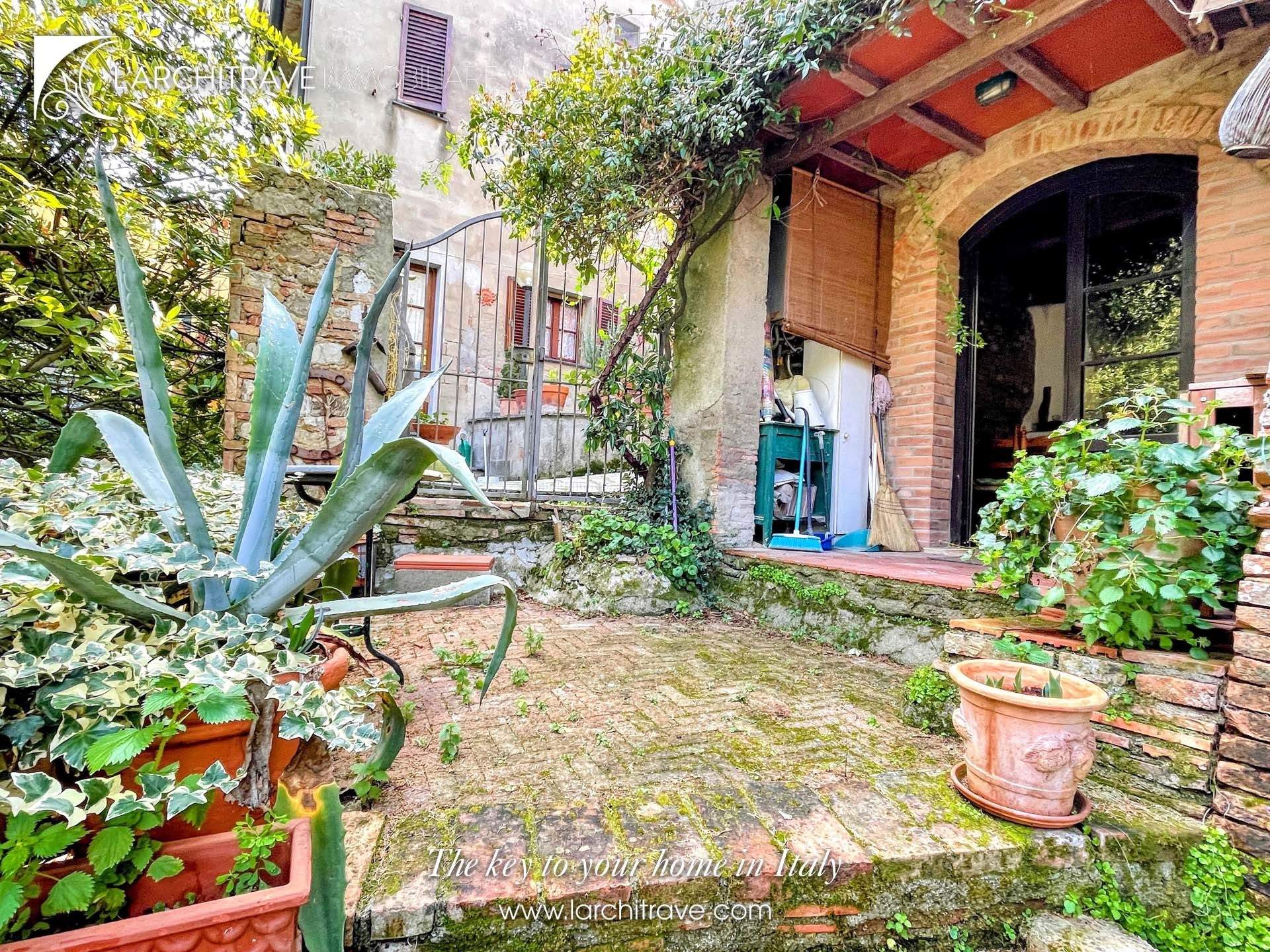