This breathtaking castle dates back to 1290 and is documented in the 1292 ‘Liber Focularium’ or ‘Book of Fires’, which was a register of families inhabiting the the municipality of Todi.

The most important church in the area was the ancient Benedictine monastery of Sant’ Angelo de Plebis which, once destroyed, was transferred to the church within the castle, built in 1576.

The area is rich in Roman settlements, as evidenced by the numerous Roman artifact discoveries.

Although not backed up by historical confirmation, it is thought that the castle was built by Ezzelino da Romano, lord of the Marca Trevigiana. Some of its captains, in fact, would have fortified the castle while they were on their way to Rome, passing though Viterbo to help the Emperor.

The ancient tower of the castle where, thanks to parish priest Bigaroni, the belfry was built, was formerly named Torre Landone because it was owned by the noble and wealthy Todi resident, Landone Landi. Later, this tower was renamed Torre di Sant’Angelo, after the monastery that was rebuilt in the castle church.

The castle comprises 16 elegant apartments, all with a panoramic views over the valley. 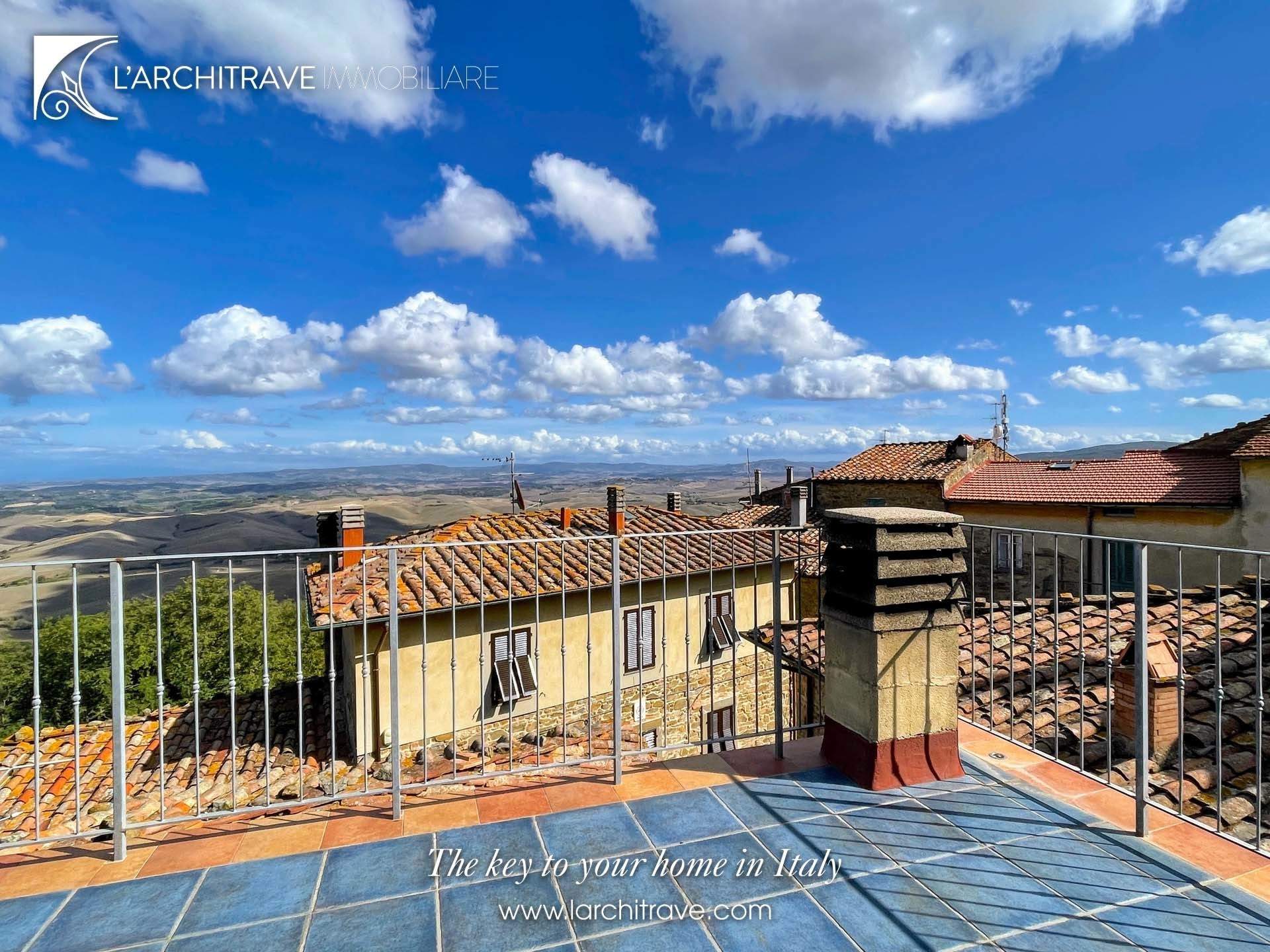 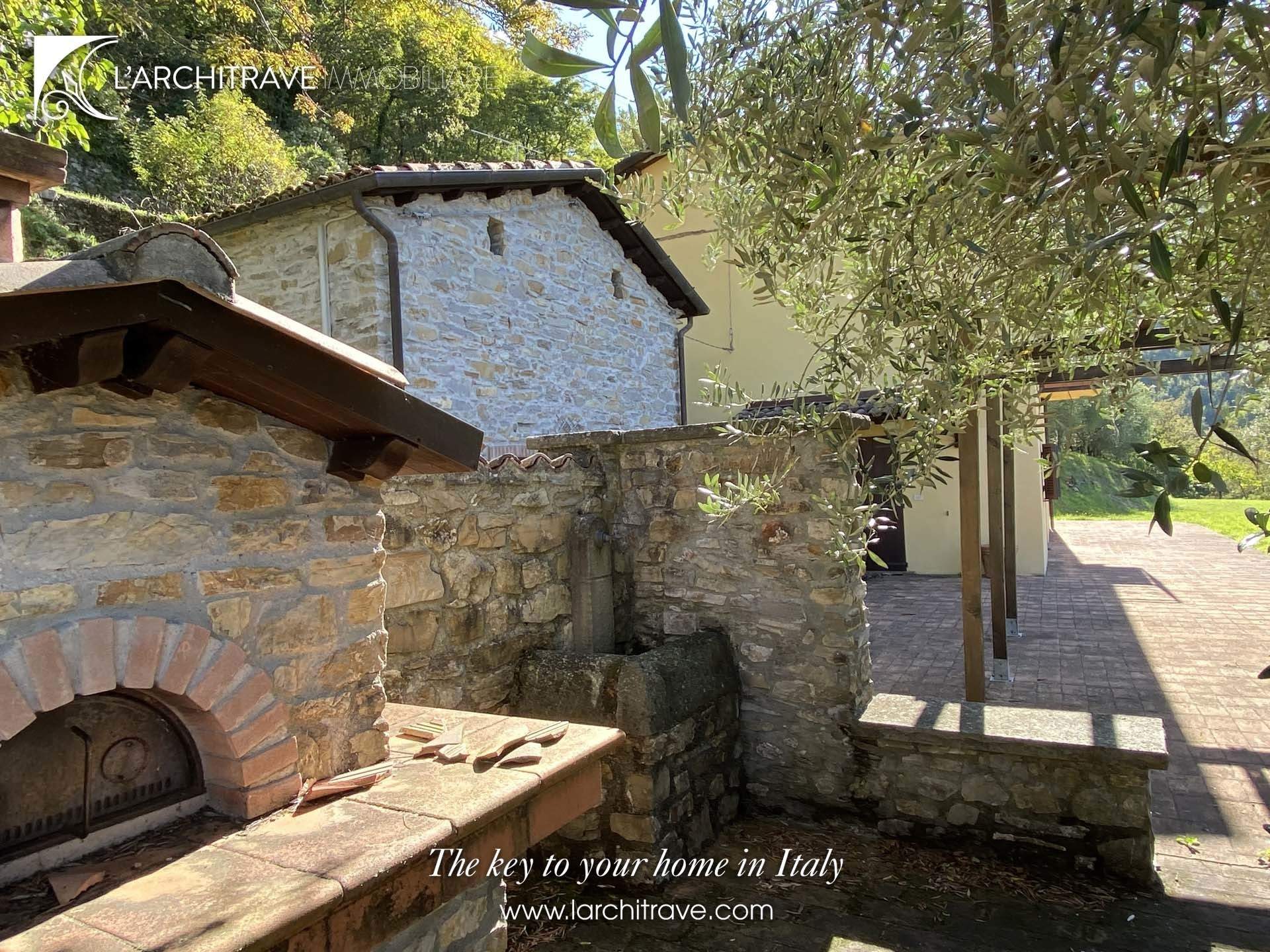